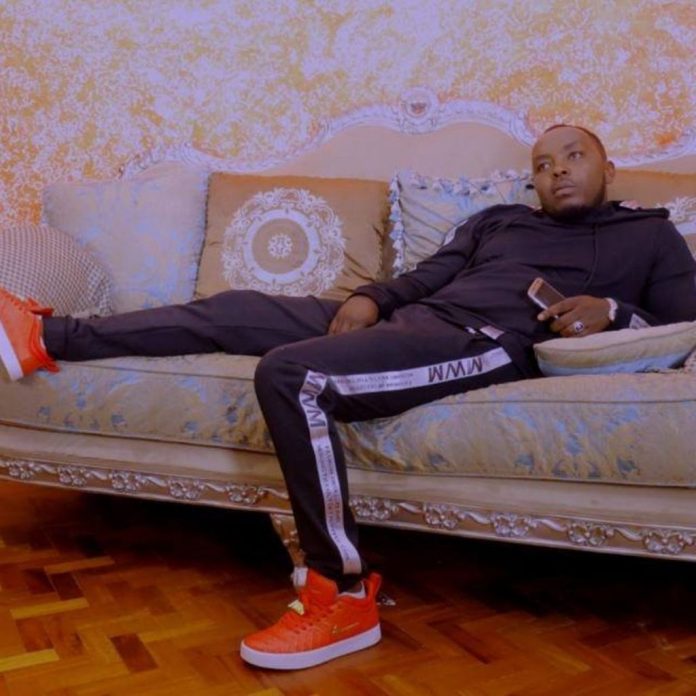 Yet another Gospel artist is in trouble with the public after his conversation turned argument left Kenyans’ ears bleeding.

Sammy Irungu, a popular musician that is known for his music in Kikuyu dialect, was allegedly paid a 15,000 shilling deposit for an event he never showed up for.

In the leaked audio conversation, the woman had called seeking answers on why the musician failed to turn up for the event. Sammy then went ahead to explain that he had been stuck in Dubai after failing to get a flight back home in time.

He then proceeded to inform them that he was aware that the event had passed, asking the woman to go on and organize another event, of which he will pay back.

Things took a turn after the woman mentioned that he had no intention of inviting him, saying that he had no ecvent planned yet. She then further insisted that Sammy pays the money as it was allegedly paid by important people.

Sammy snapped. An intense back and forth ensued before the lady alleged that Sammy was a conman, and threatened to expose the gospel artist. To which Sammy called her a prostitute.

“You con people we know and we have the evidence,” the lady stated to which Irungu angrily replied “Please don’t bring your prostitution behaviour close to me, you were conned because you are a prostitute. Why don’t you con people too.”

The conversation deteriorated further, as another lady was called in to listen to the artist hurl insults at the first woman. Sammy went on to rant that the money owed was nothing and could only amount to money for snacks.

The conversation descalated to mere insults and sighs, with the ladies appearing to have been shocked by the turn of events.