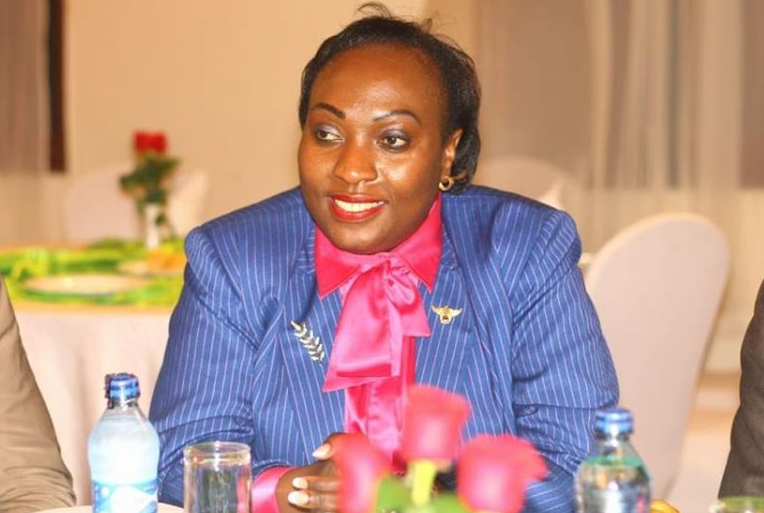 Acting Nairobi Governor Ann Kananu will be sworn in as the substantive county boss, according to the Court of Appeal.

Former Governor Mike Sonko has been out of office for more than ten months, according to a three-judge panel, and is no longer the governor of Nairobi.

The court stated that if Sonko’s appeal is successful and judges conclude that his political rights were violated, the violations can be vindicated by being given damages because they were personal to him.

Anne Kananu Mwenda was named Nairobi County’s next deputy governor, filling a position that had been empty for three years.

Ms. Mwenda was sworn in kicking off a process that will result in her appointment to the Governor’s Office to replace Mike Sonko, who was impeached.

She has served as the Nairobi County Chief Officer for Disaster Management and Coordination for the previous two years.

Her appointment to the position of deputy governor was initially hampered by the High Court’s suspension of her vetting by the County Assembly pending the outcome of Peter Odhiambo Agoro’s lawsuit.

Sonko had broken court orders by making the nomination, according to Agoro, because Anti-Corruption Court Magistrate Douglas Ogoti had prevented Sonko from accessing office after he was accused of graft at the time.

Early this year, the petition was withdrawn, clearing the way for the vetting and swearing-in procedure.

This complicated an impending by-election that would have seen Bishop Margaret Wanjiru, who was cleared to fly the UDA ticket contest among other politicians.