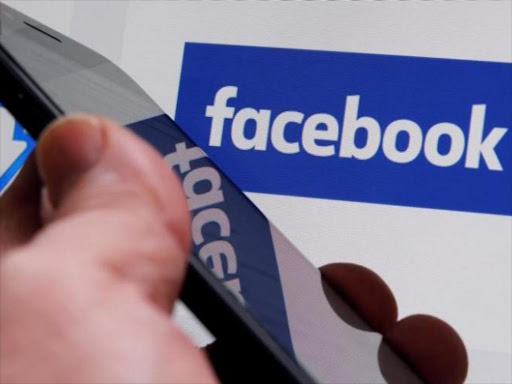 Section 84 (d) of the Kenya Information Communication Act, that criminalizes publishing of obscene information in electronic form, has been declared unconstitutional.

In a ruling that would potentially trigger a flurry of appeals against it, Justice Wilfrida Okwani ruled that the law is vague, citing that imposing the same is unconstitutional and a violation of Kenyan rights.

Justice Wilfrida added that circulation of ideas should not be prohibited in that the ideas are infact pointers that certain leaders need inorder to realise that their actions are wrong.

The decision was made after controversial blogger Cyprian Nyakundi challenged the Act. He was arraigned and charged in a Kiambu court for posting scornful comments against Governor Anne Waiguru and Nairobi’s Mike Sonko.