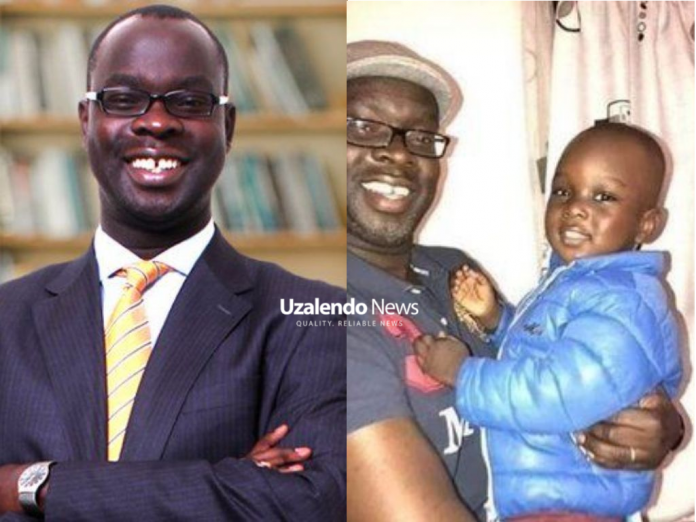 BY STEPHANIE MWANGI – Barely a week after the push and pull over whether to cremate or bury the Late Ken Okoth, a fresh controversy has rocked the family, as a ‘second wife’ emerges with Ken’s ‘five year old son’.

The said woman, a jubilee nominated MCA, approached Okoth’s family on Tuesday evening and demanded that her son be recognized before his ‘father’ is buried

The son whose pictures with Okoth have been shared online, is well known among the Late Kibra MP’s circle and family members .

The MP’s widow, Monica, is said to have got wind of the boy and opposed the idea of publicly recognizing him. She and Okoth had no biological kids but adopted three.

The widow said to have protested attempts to have him mentioned In the MP’s funeral advertisement.

The orbituary which was to be published in Wednesday’s newspapers, was delayed by the push and pull on whether the child should be listed

The details of the second family emerged as the controversy persisted over whether the lawmaker’s remains will be buried or cremated.

A close friend who requested anonymity   said Ken did have a second family and he never hid from the fact that he is the father of that boy.

They are said to meet in 2011 while the woman was working as a nurse at Agakhan hospital in Nairobi before she was nominated during the 2017 general election.

The revelations came after okoth’s mother Angelina Ajwang warned that her son did not father any child outside his marriage with Monica.

The close friend who spoke to Uzalendo News said that the child was included in the will and the family should respect his wishes.