Director of Interweb Global fortune limited has been charged with carrying out an online forex business without a license.

Manases Kuria Karanja is accused of carrying out the business as an online forex broker without a valid license issued by Capital Markets Authority or the Central Bank of Kenya.

Karanja is alleged to have committed the offense on diverse dates between 1st January 2018 and 31st August 2019 at view park towers in Nairobi.

The prosecution, however, accused Karanja of posting information on the case in social media and asked the court to restrict him from doing so.

The accused person through his lawyer Ms.Wavinya Wanjala told the court that Capital Markets Authority and Central bank of Kenya should also be restricted from posting anything touching on the case in social media.

The lawyer further asked the court to restrict the media from reporting on the case.

The Magistrate ruled that the public has a right to information as this is a public trial. He further stated that restricting the Capital Markets Authority and Central Bank of Kenya is unnecessary as they are law-abiding.

The accused person was further orders to deposit his passport in court pending hearing and determination of the case.

He was released on a bond of Ksh. 2m or an alternative cash bail of Ksh. 1m. 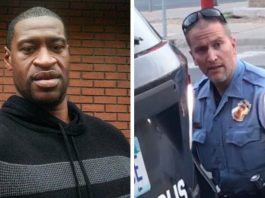 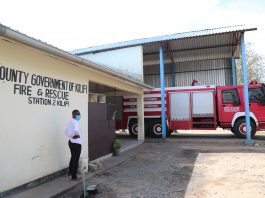 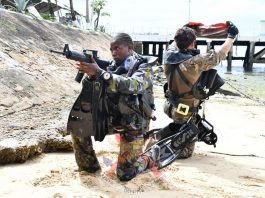