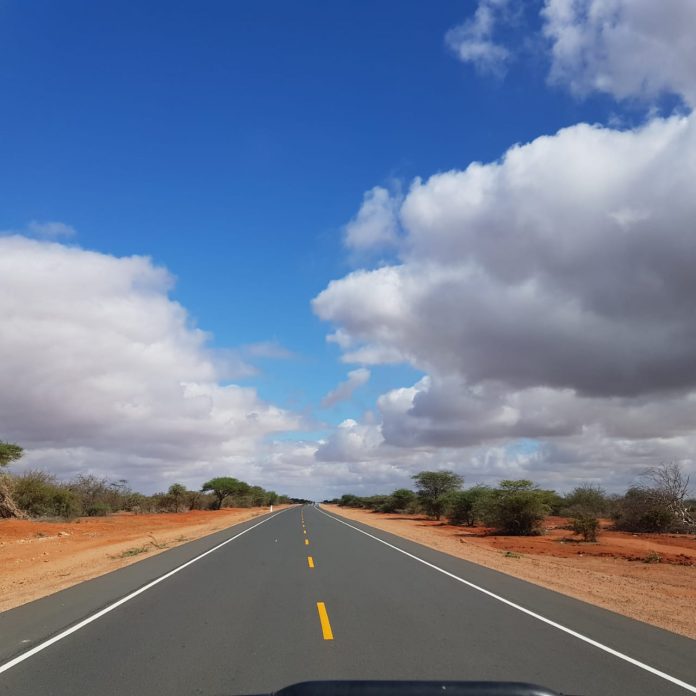 Kenya National Highways Authority(KeNHA) has rehabilitated 66 borrow pits during the ongoing construction of Nuno Modogashe road project. The road is one of the flagship initiatives by President Uhuru Kenyatta. These will serve as water pans for the local communities.

KeNHA Director General Engineer Peter Mundinia said the pans were part of government initiatives to improve the lives of local communities. “Apart from constructing roads, we have to ensure that we support the communities under where we operate”; the Director General said.

He said all KeNHA contractors are under instruction to work harmoniously with local community and their leadership. The Nuno Modogashe project has opened up the area and constructed a major bridge that has ended nightmare to motorists.
Mundinia said KeNHA will continue to execute projects within the timelines as ordered by President Uhuru Kenyatta. He said all KeNHA contractors had complied to the Covid 19 regulations as spelt out by the Ministry of Health.