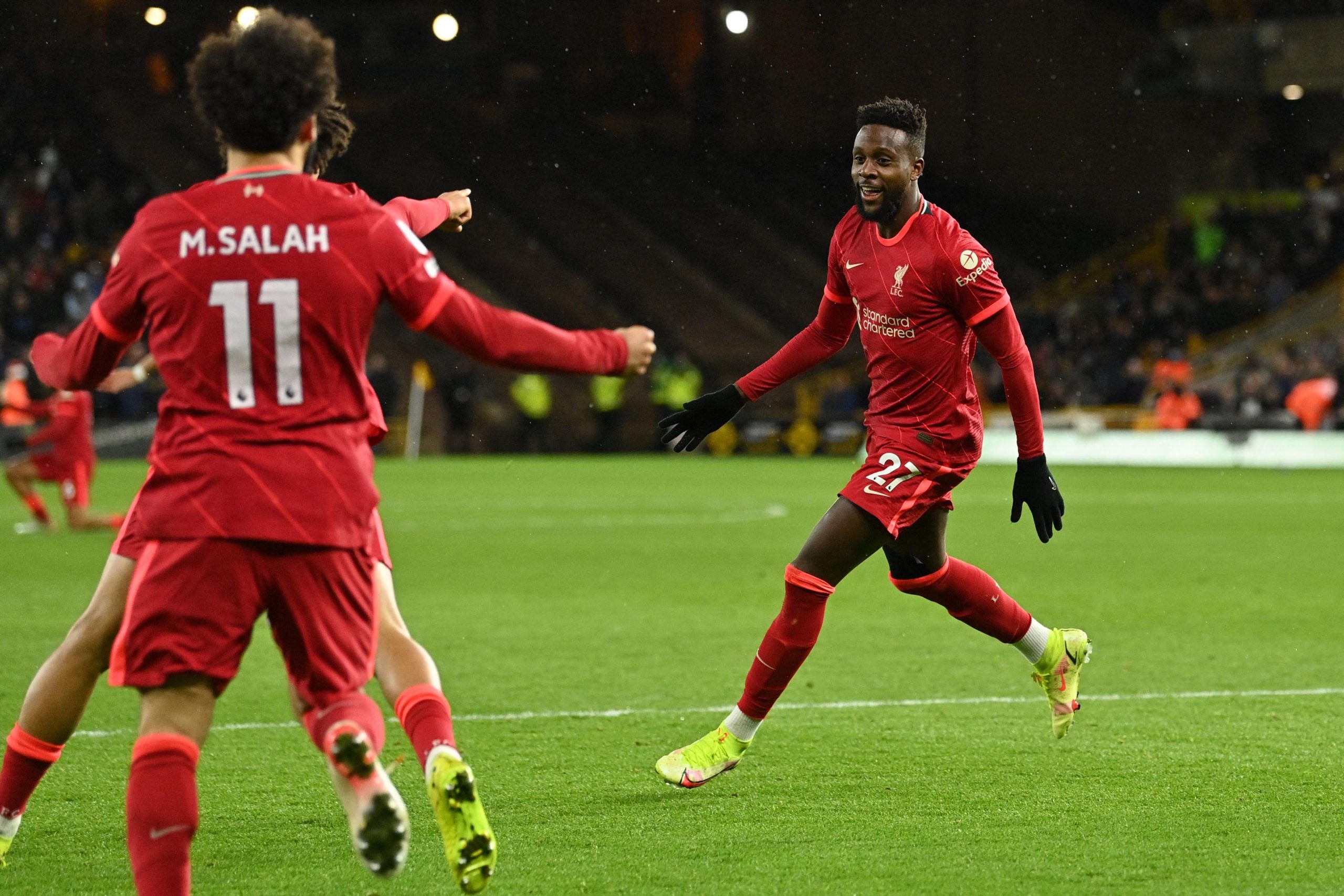 On Saturday, Liverpool manager Jurgen Klopp couldn’t contain his glee as he reflected on the influence of “cult hero” Divock Origi, who had just come off the bench to score a last-minute winner against Wolverhampton Wanderers.

The second-half substitute pounced on a Mohamed Salah pass, blasting the ball into the bottom corner to break the deadlock and put a spirited Wolves side to the sword.

The visitors erupted in jubilation after Origi’s score, with Klopp sprinting to the centre circle to hug the striker after the final whistle. It was an unusual manner for the Belgian, 26, to commemorate his 100th appearance for Liverpool as a substitute.

“Coming on and making an impact like he did tonight, scoring that goal – incredible. I’m quite pleased for him.”

His last goal was his 10th in the Premier League as a substitute; no Reds player has scored more goals from the bench in the tournament.

His other standout performances include an 87th-minute goal in the 2019 Champions League final and a game-winning goal against Everton in the closing minutes of a 2018 derby.

Klopp told Sky Sports, “Divock Origi, the legend, finished it off, and it’s a beautiful story.”