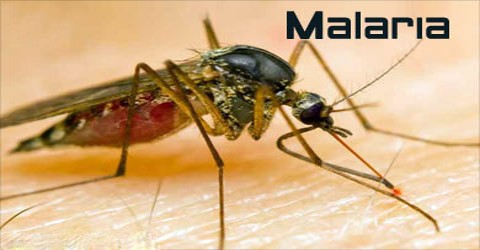 The 3 people were reported dead in a week within a period of six to 12 hour leaving residents and families gripped.

According to World Health Organization the symptoms of malaria are ; fever, headache, and chills which may be mild and difficult to recognize as malaria.

If not treated within 24 hours can progress to severe illness often leading o death.

Most of the affected group in the area is children who have succumbed to the illness in the last one week.

According to a report in one of the dailies, Nakuru County Public Health Chief Dr Samuel King’ori, has attributed the cases to climate change.

“Nakuru has continued to receive a lot of rain. That is the reason why malaria cases are on the rise,”he said.

He further stated that residents of Rongai which boarders Baringo county , should be wary and everybody should always be quick to seek medical attention whenever they feel unwell.

He also added that parts such as Kuresoi , Molo, Njoro, Mau Narok, Naivasha and parts of Nakuru East were cold, hence the added risk of pneumonia.