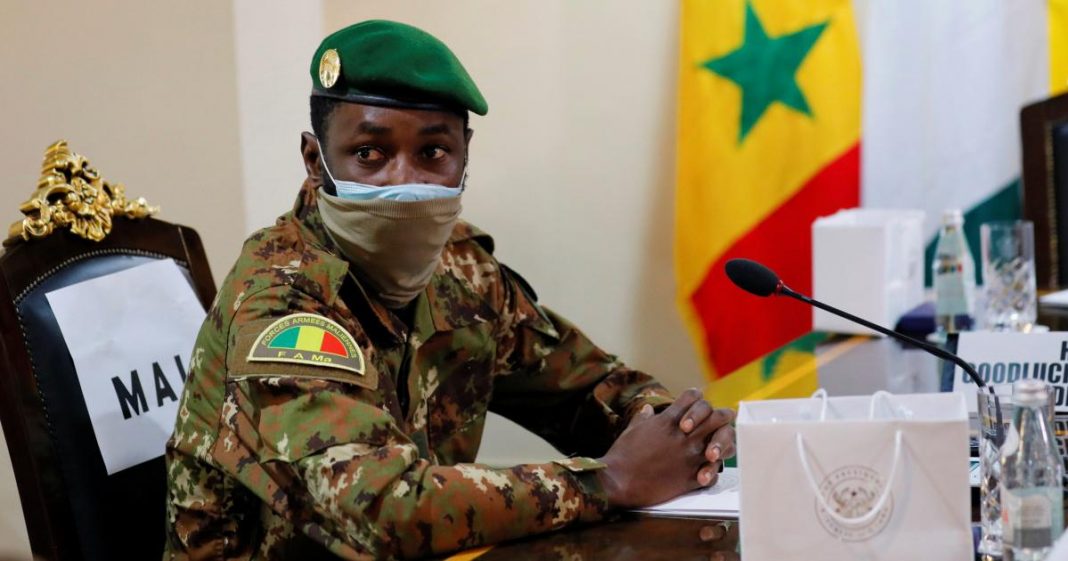 A man accused of attempting to stab Mali’s interim President Assimi Goita last week has died in hospital while in the custody of security services, the government said in a statement on Sunday.

Goita, a special forces colonel who orchestrated two coups in the last year, escaped unharmed after the assailant tried to stab him during prayers at a mosque in the capital Bamako on Tuesday.

Security agents threw a man into the back of a military pickup truck, video obtained by Reuters showed, as Goita was ringed by bodyguards.

It did not immediately advance a motive for the attack, which occurred during services marking the Muslim Eid al-Adha (Feast of Sacrifice) holiday at Bamako’s Grand Mosque.