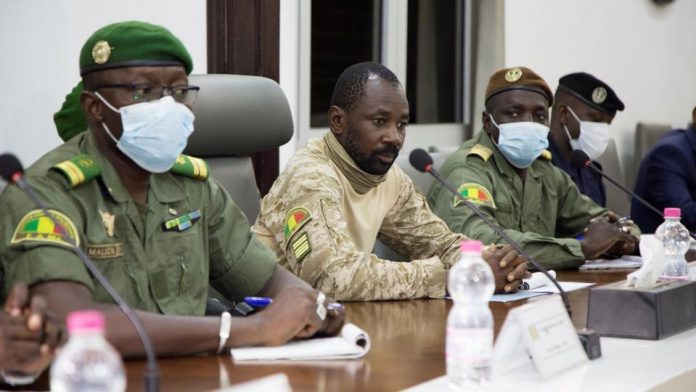 Mali remains without a blueprint forward after three days of talks between military coup leaders and West African mediators yielded no decision on the make-up of a transitional government.

The leader of the West Africa’s regional bloc, former Nigerian President Goodluck Jonathan said Monday, they were permitted to speak with President Ibrahim Boubacar Keita, who has been held by the junta since he resigned last week.

Jonathan said, Keita said, he was not forced from office and does not want to return to office but wants a speedy return to a democratically elected government.

Jonathan said, the Economic Community of West African States delegation and the junta, known as National Committee for the Salvation of the People, agreed on a number of issues and they asked the military officers to look over some of the issues they did not agree on.

Junta spokesman, Maj. Col. Ismael Wague said, ECOWAS leaders gave their view on the makeup of a transition government, but he said the final architecture of the transition will be decided by Malians.