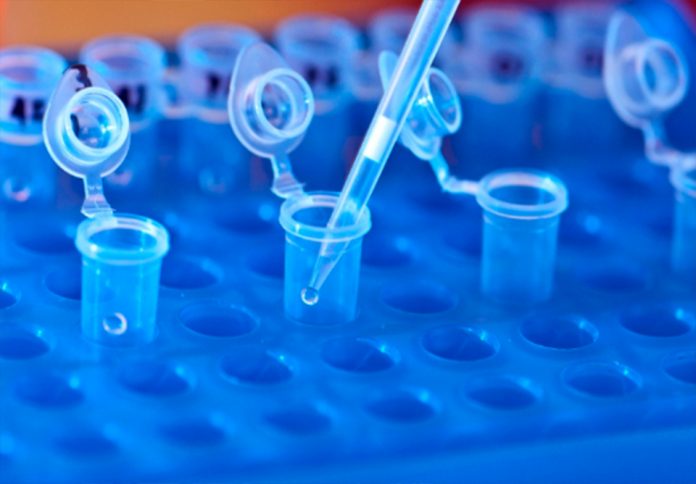 BY PRUDENCE WANZA – There was drama in at Milimani court when a man appeared before court, charged for failing to supply snake venom valued at 881,000.

Emmanuel Mwini Musili was charged of obtaining money falsely by pretending that he would supply snake venom to one Anita Mueni Mbithi.
The accused, Emmanuel, obtained a total of Ksh. 881,000 from Anita and never supplied the snake venom as they had agreed.
He pleaded not guilty before the Chief Magistrate, Francis Andayi at the Milimani Law Courts.