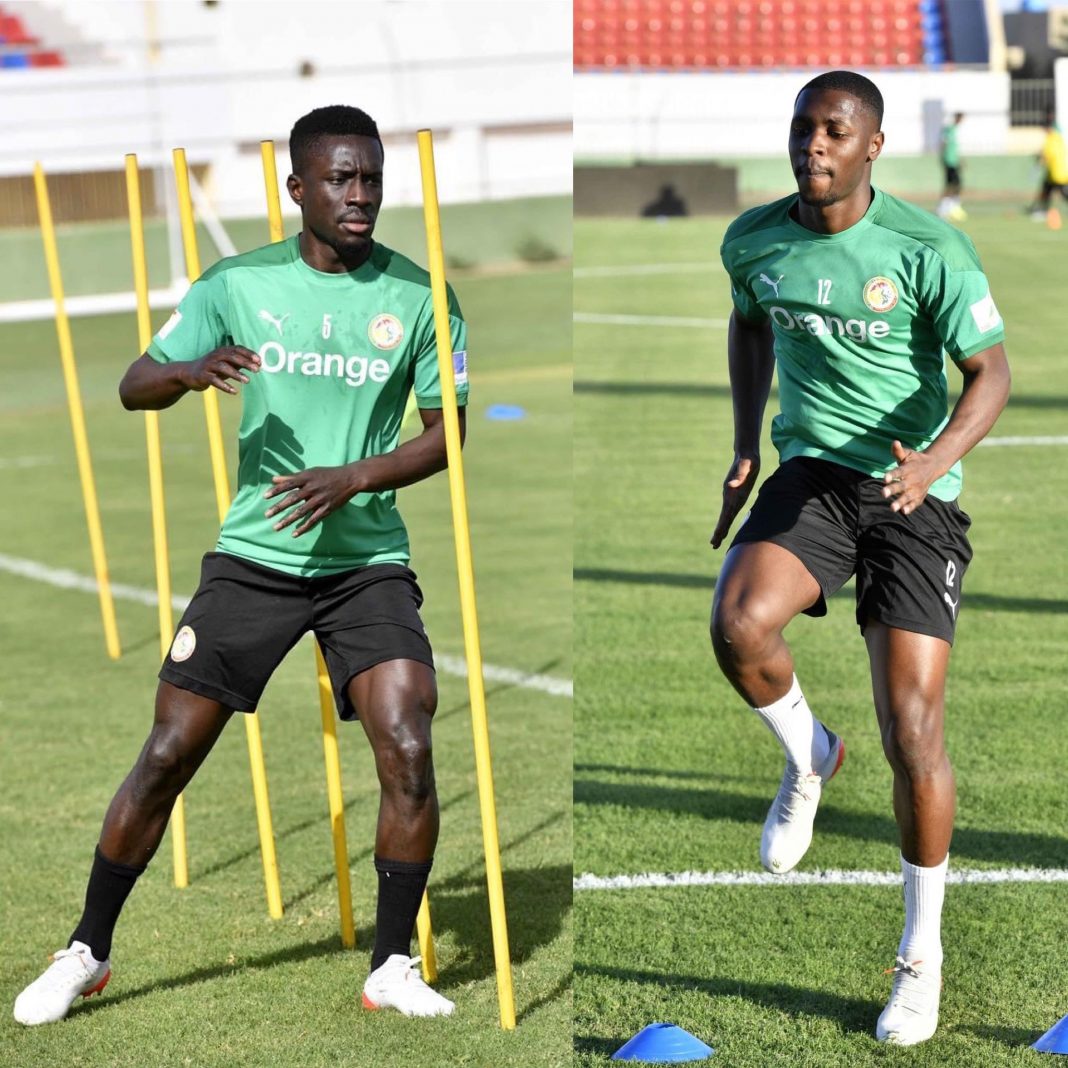 Six Senegalese players contracted COVID-19 before the team even left for Cameroon earlier this month.

Captain Kalidou Koulibaly, sidelined with the virus, could return for the Guinea game after receiving a negative test result on Tuesday. He will need another negative result on Thursday, a source in the team said.

Senegal, runners-up in the 2019 competition, narrowly won their first game on Monday against Zimbabwe, with Liverpool’s Sadio Mane scoring a penalty deep into injury time.

The team’s third and final group game is against Malawi on Jan 18.