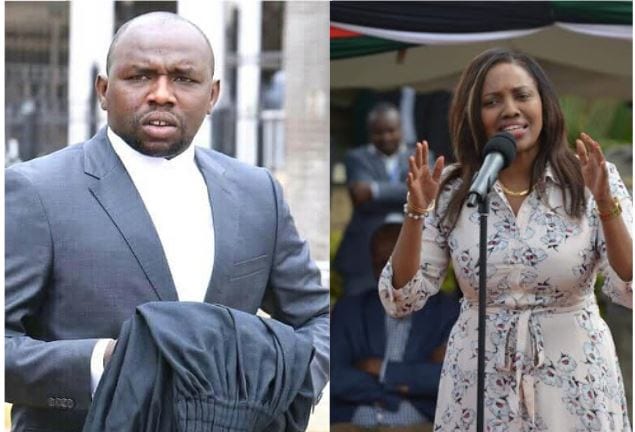 Murkomen said his removal is inconsequential and accused the President of political thuggery.

Nakuru Senator Susan Kihika said only 11 senators were at State House and termed their removal null and void. Murkomen said they were not invited for the meeting at State House, adding that they read about it in the newspapers.

“There was no invitation extended to us for a meeting whose agenda was to remove the majority leaders and the Whips”, said Murkomen.

“We were not invited to the meeting. This is null and void”, Murkomen said.
Kihika announced that they were in touch with all Jubilee senators and said the move the duo will be regrouping to hatch a strategy forward.