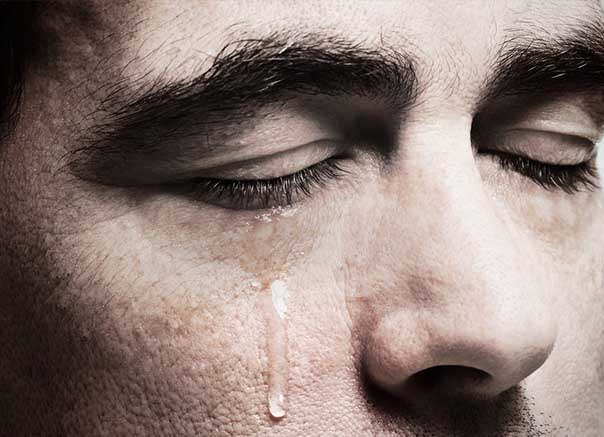 BY FAITH MUTETE – This is just but one of the many heart warming words that are posted every fathers day,to thank and display affection to fathers and men out there who are aspiring fathers,but its not all roses out there for men.

With every dawn there are so many cases of men suffering from depression and countless suicidal cases and today we are going to have a walk down parent alienation.

Our victim today is the man ,yes i know you wanted to hear women ,and somewhat the beginning of this article might have mislead you that it was another feminist article but no its not and ,yes men do hurt when divorce and kids are involved.

John(not his real name)is an example of the many men out there who are going through parent alienation.

After a rosy wedding two years ago, things fell apart.He always thought that he was among the few chosen love birds who get to see their great grandchildren but things changed quite fast after marrying his college sweetheart.

He got fired from his lucrative job and ended up jobless whereas his wife was doing quite well in her job as a lawyer.

This difference in position and flow of money created a great distress in the family especially now after one year of marriage, the two were blessed with a baby boy and since the wife was doing most of the things she felt justified to take the title of head leaving John in a position where he felt weak and powerless.

John tried to remain still hopeful of getting a job and saving his marriage, so giving up his title was not an issue and with no time his wife became the head of the house.

She called all the shots as John submitted to her and took care of their son as wifey worked.

This agreement lasted for a few months but slowly the wife began to change.

She starts coming home late and drunk and also weird long phone calls that even left him forbidden from touching her phone, something he did without questioning long ago.

Things got really bad as time passed and it reached a point where john could not take it anymore and the only option left was divorce, something that the wife agreed on so quickly

His marriage died and they separated with his wife ending up with another man as john ended up alone.

For the first few months of his divorce things were not as bad as he got a chance to visit his son and make memories here and there but one fateful day, he got a text message from his ex-wife, a term he has never accepted till today and she informed him never to look for them again.

John rushed to her then residence only to find it empty and no evidence of people existing there.

This got him confused. He tried his best to look for them but everywhere he went, from her mother’s home to her friend’s houses, no one gave him the help he needed to find his son.

The pain of him not setting his eyes on his son, and not being able to celebrate the different stages in his life haunts him till date.

From that fateful date John has attempted suicide 5 times where all attempts have failed. He is now a daily customer at a certain local bar in the city, suffers from depression and even the little he once called his, he lost.

He lives and sleeps in the street depending on well-wishers to provide his meals or waits outside supermarkets to carry luggage for people so that he can get a meal.

Despite all this during his drunk moments he says if God dint allow him to take his life five times them maybe one day he shall reunite with his family.