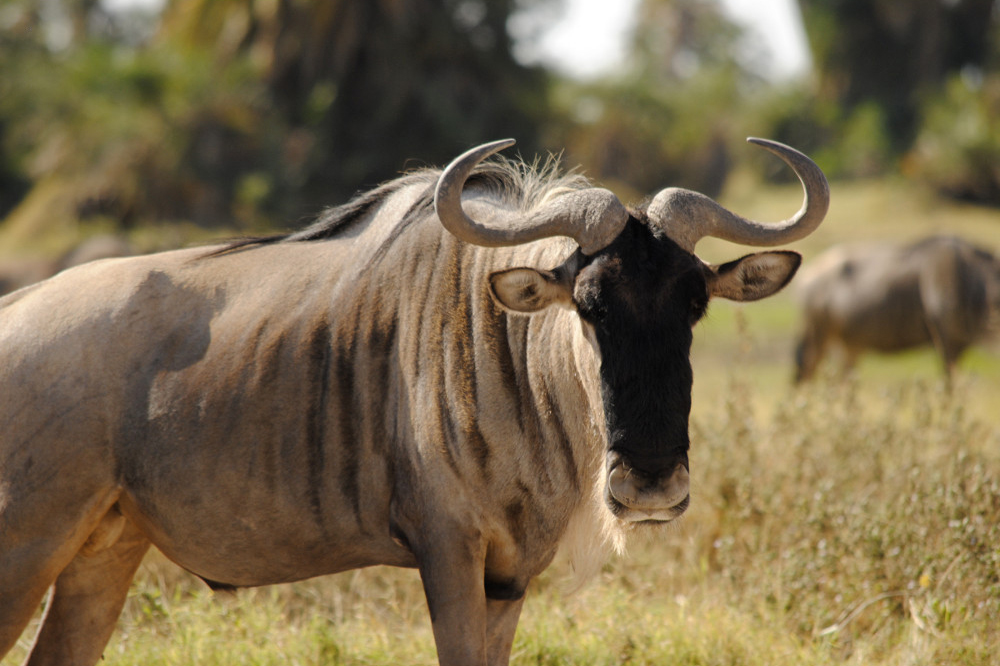 Uzalendo Newshttps://uzalendonews.co.ke/
Do you have a story that you think would interest our readers? Write to us 'info@uzalendonews.co.ke'
The Serengeti-Mara ecosystem is home to the famous wildebeest migration. Susan Schmitz/Shutterstock Joseph Ogutu, University of Hohenheim

The 40,000 sq km Serengeti-Mara plain that straddles the border of Kenya and Tanzania is famous for its abundant and diverse wildlife. It is also home to one of the wonders of the world: the Serengeti-Mara wildebeest migration. Each year about two million wildebeest, zebra and gazelles migrate from Tanzania to Kenya’s Maasai Mara in search of food and water.

The Serengeti-Mara is made up of pastoral community lands and 12 major protected areas, including the world famous Maasai Mara national reserve and the Serengeti national park. These make up, what we call, the “core protected area”.

But despite its vast protected areas, the Serengeti-Mara is being threatened.

In our new research we show how activities by people – like farming, erecting fences and settlements – are proliferating around the borders of the core protected areas. This is putting huge pressure on the area’s environment, natural resources and wildlife.

This is the first time that a large team of scientists, from seven countries, pooled together various lines of evidence – like ground vegetation monitoring, aerial surveys of animals and GPS tracked animals – to show the impact of human activity on the Serengeti-Mara. The data covers a period of 40 years.

We found that the activities of people have caused extreme changes to the habitat. It has significantly reduced the amount of grass and, because of farms, settlements and fences, the landscape has become fragmented – this means animals can’t move freely to find resources or mate. Key ecological functions have also changed. There are less man-made or wild fires which means that trees and shrubs are able to take root, soils are damaged – and so the land produces less plants – and the area becomes more sensitive to climate change.

We used 62 aerial surveys, from 1977 to 2016, to examine changes to wildlife, livestock and settlements around the area. For human population figures, we used data collected by the Kenyan and Tanzanian governments.

We found that, within a 60km radius of the core protected area boundary, there were 26% more people. An increase from 4.6 million to 5.8 million in 13 years. The population growth rate was even higher within a 15km radius.

The number of fenced plots has increased by more than 20% since 2010 outside of the core protected area, in the Mara Region of Kenya. We found a high density of bomas (settlements), and the number was rising in parts of the Mara by up to three new bomas per square kilometre per year. There was also a substantial increase in the number of sheep and goats (276.2%) and a slight decrease in the number of cattle (9.4%) in the Narok region in Kenya.

But the livestock don’t just stay on the boundaries of the protected areas. They’re going in. Livestock paths were prevalent and visible up to 5km, often even further, inside. This flags that illegal grazing is happening which reduces the quantity and quality of food available for wildlife.

For instance we found that, from 1977 to 2016, illegal incursions into the Maasai Mara national reserve by cattle increased by 1053% and by sheep and goats by 1174%.

We also found that the numbers of resident wildlife species declined by between 40% and 87%. In addition, 63.5% fewer migratory wildebeest used the reserve.

Another threat is agriculture. Over 34 years the amount of agriculture happening around the border went up by 17%. It now covers 54% of the land around the protected area and has destroyed large natural habitats close by. Coupled with high livestock densities, this has intensified the pressure to graze livestock inside protected areas.

The biggest impact has been on migratory animals – like wildebeest.

Using data gathered from GPS radio-collared wildebeest, we found that they were coming together in dense groups at specific locations inside core protected areas as opposed to ranging widely inside and outside.

This reduces the amount of grass each animal has to eat and, because of over-grazing, weakens the capacity of soil to store nutrients and carbon. This means the land is less productive and it increases the area’s sensitivity to weather changes.

There are also less natural or wild fires which are key to maintaining grasslands. When livestock grazing removes grass, young trees and shrubs take root. This turns grasslands into shrublands or woodlands. Wild grazers, like hartebeest, are then likely to be replaced by animals that eat leaves and twigs, like giraffes.

The most troubling changes have taken place in an area called Narok County, located in southwestern Kenya. This area of about 17,933 sq km includes the protected Masai Mara Reserve, wildlife conservancies and community land.

Wildlife numbers here have dramatically declined. This is a big worry because the Maasai Mara is where migratory wildlife go to eat and drink water in the dry season. In its protected areas, over about 40 years, the number of cattle (40%), sheep and goats (189.6%) all increased and virtually all the large wildlife species such as giraffe, eland and topi decreased by between 54% and 93%. The number of migratory wildebeest declined by about 80% and zebra by 75%.

These intense and extensive changes mean that the Serengeti-Mara area’s wildlife has an unsure future.

The findings call for an immediate and robust response to save the future of the region’s wildlife populations, their habitats and the tourism revenue they bring from imminent jeopardy.

The migration and dispersal corridors along the edges of the Serengeti-Mara should be better protected. Livestock numbers, fences, charcoal trade, cultivation and settlements should be regulated. And illegal livestock grazing and poaching must be controlled in protected areas. Also, conservation benefits should be fairly distributed to communities living around the Serengeti-Mara.