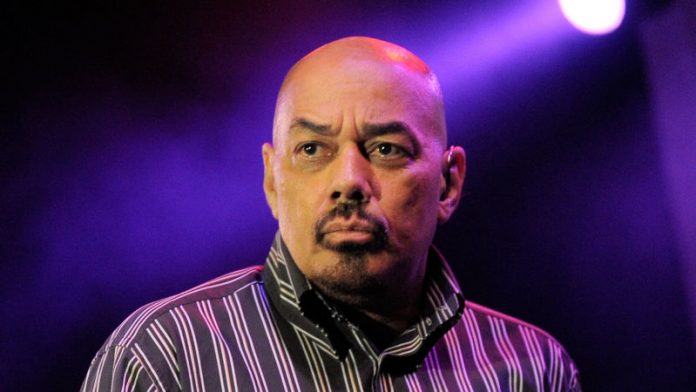 President Uhuru Kenyatta has joined fellow leaders and music lovers across the world in mourning the death  of James Edward Ingram, one of the finest American singers of this generation.
The late James Ingram was an Rn’B singer, songwriter, record producer and instrumentalist who also doubled up as an actor.

In his message of condolence, President Kenyatta said James was a gifted musician who used his God given talent to spread messages of peace, love and coexistence with a view of making the world a better place for all.
The President said the two-time Grammy Award winner will be remembered for his moving lyrics, soothing voice and uplifting messages.

“James Ingram was a true gift from God to the world, and especially those of us who love and enjoy Rn’B music. James had an amazing voice, his compositions gave many hope and his music will forever remain a lasting reminder of the great musician he was,” President Kenyatta eulogised.