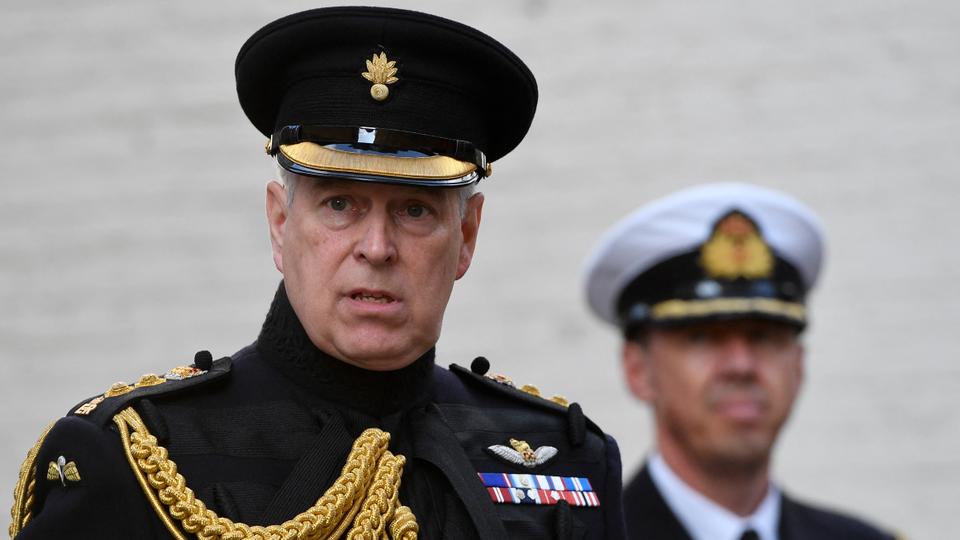 Prince Andrew, Queen Elizabeth II’s second son, has been virtually stripped of his royal rank in a dramatic move as he confronts a sexual assault case in the United States.

On Thursday, British media quoted an unnamed royal source as claiming he would no longer use the title “His Royal Highness” (HRH) in any capacity.

“The Duke of York will continue to refrain from performing any governmental functions and is defending this matter as a private citizen,” according to a statement.

As the US prosecution looms, Buckingham Palace revealed that Charles has renounced his honorary military titles and philanthropic positions.

A New York judge on Wednesday dismissed an attempt by Andrew’s lawyers to have the case brought by Virginia Giuffre thrown out.

Giuffre, 38, accuses Andrew, often called the Queen’s “favourite son”, of sexually assaulting her in 2001 when she was 17, claiming she was delivered to him by Jeffrey Epstein.

Andrew, who strenuously denies the allegation, was forced to quit public life after a calamitous 2019 interview in which he claimed to have no memory of meeting Giuffre and defended his friendship with convicted Epstein, who was found hanged in prison in 2019.