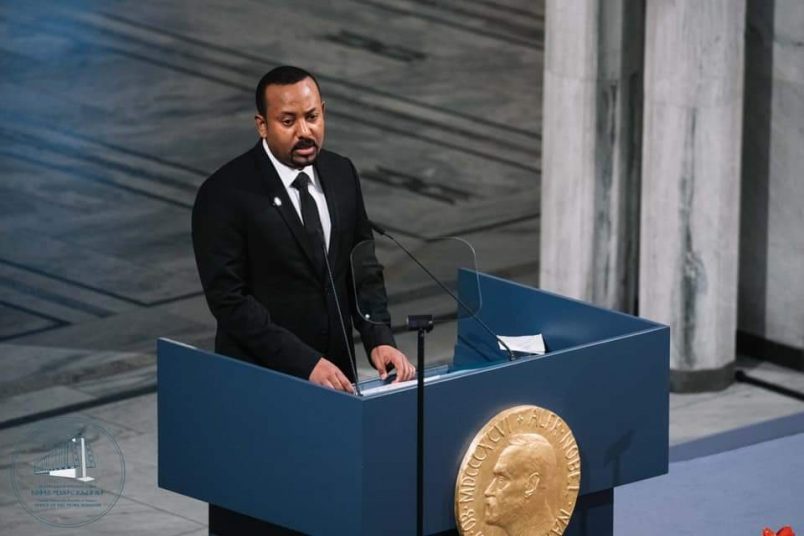 The Norwegian Nobel Committee has cautioned their 2019 winner, Ethiopian Prime Minister Abiy Ahmed, over the current war and humanitarian crisis in his country’s Tigray region.

A statement on Thursday reads “As prime minister and winner of the Nobel Peace Prize, Abiy Ahmed has a special responsibility to end the conflict and contribute to peace.”

Abiy won the prize, in part, for making peace with neighbouring Eritrea after one of Africa’s longest-running conflicts.

The committee “emphasized that Abiy Ahmed’s prize was awarded on the basis of his efforts and the justifiable expectations that existed in 2019,” adding that “the historical backdrop included an authoritarian governing system and widespread ethnic conflicts.”

In November 2020, Abiy’s government allowed Eritrean forces into Tigray as they together pursued the Tigray leaders after political tensions erupted into war. Through this, thousands of people have been killed, with many sustaining various degrees of injuries.

Developments in Ethiopia Since autumn 2020, have since escalated to a widespread armed conflict,” the statement said. “The humanitarian situation is very serious, and it is not acceptable that humanitarian aid does not emerge to a sufficient degree.”