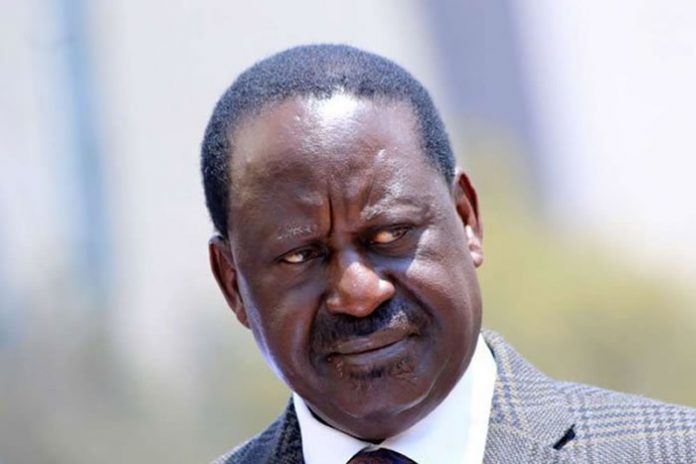 The events surrounding the arrest of senators yesterday, just like the acrimonious stalemate that has seen the Senate disagree a record nine times on sharing of revenue among counties stand as stark reminders that our struggle for a democratic state is far from finished.

The events have also laid bare the so-far unsuccessful struggle to make integrity and search for public good over private gain the basis of our politics and holding of public offices.

The twin sins of failing integrity among a section of elected representatives during this whole affair and the instinct by agents of the State to resort to strong arm measures to get things accomplished continue to hold our country back, reducing our citizens to mere watchers in dramas whose scripts are written far from public eyes.

As we continue to push for a just, equal, democratic and prosperous Kenya, we require huge amounts of tolerance and restraint from all arms of government particularly the Executive which has at it’s a disposal disproportionate capacity for force.

This will need to be matched with an equal measure of honesty and integrity from the representatives of the people where positions on public issues are guided by no considerations other than public good.

Representatives of the people lose the capacity to stand up to the State when their actions are colored by considerations other than public good just like the State loses its capacity to be a force for good when it has to resort to draconian measures in pursuit of its ways.

It was absolutely unnecessary to turn the debate on sharing of revenue among counties into a contest between losers and gainers, pastoralists and agriculturalists, regions and tribes.
It was equally unnecessary to make revenue sharing a contest of might between the security organs and legislators.

Having pushed ourselves into deep divisions only to emerge with no formula, it’s time to tone down the ethnic and regional rhetoric and diffuse the tensions that bubbled to the surface over this matter.

The State needs to pull back and abandon actions that take away the gains made on our path to democratization. The war lords need to stop beating the drums of war or financing the divisive rhetoric and our legislators involved in this matter need to search their souls in all honesty and put public good above private gain.

At a time that we need to come together to confront monumental problems including a struggling economy, schools whose gates are shut for children and a chronic health care crisis, we cannot afford to push positions that cause more divisions in the hope that such can boost our chances in competitive politics.

We must all desist from actions and utterances that have the potential not only to widen the ethnic divide but also denigrate our young experiment with devolution of resources and services. Now more than ever, Kenyans need to pull together, not apart.

Both the politicians and the State organs need to inspire confidence rather than sow doubts in our future as one people. It begins with leaders being honest and embracing integrity in all their transactions on behalf of the people.