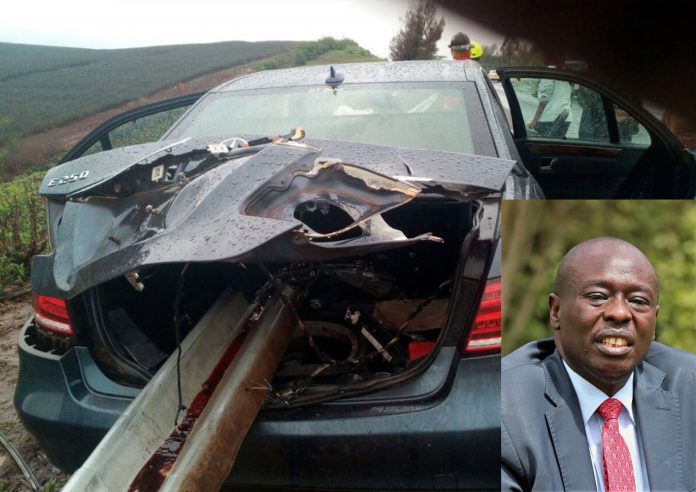 Mathira Member of Parliament Rigathi Gachagua has been summoned alongside Governor Mutahi Kahiga of Nyeri, over the death of late governor Wahome Gakuru.

Governor Kahiga was called in to explain a statement he made just after Gakuru died.

The governor stated that he told the late Governor not to drive the vehicle he was driving on the day he died because it was in poor technical condition.