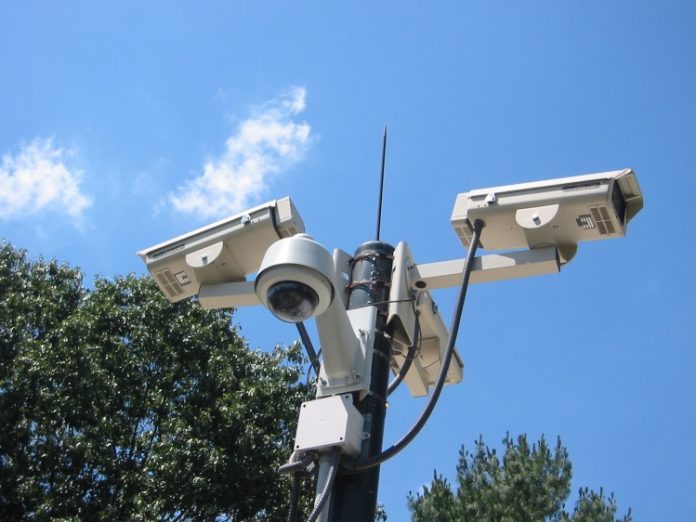 The National Treasury has availed Sh1.5 billion to teleco giant Safaricom PLC, as pending payment of security and surveillance system it built on behalf of the National Police Service – By Gerald Gekara.

This is after Safaricom communicated its intention to disable the surveillance system over the unpaid bills.

This was made in an effort to help combat crime in Nairobi and Mombasa.

According to the National Assembly’s Budget and Appropriations Committee (BAC), the government had paid Safaricom Sh9.27 billion in 2016 and Sh881 million in the three years to end of June 2019. This left the state with 5 Billion shillings in arrears owed to the teleco.

In the implementation phase, Safaricom is said to have trained more than 10,000 police officers on how to operate and maintain the system.

Despite a barrage of questions by the budget committee, Treasury defended the payment saying that the national surveillance and control system links all security agencies — military and police.

“We had rejected the huge allocation to the National Security Surveillance System but the government put pressure on our committee with an explanation that they had already made commitment to pay,” Said Hon. John Mbadi, chairman of the Budget and Appropriations Committee (BAC) said.