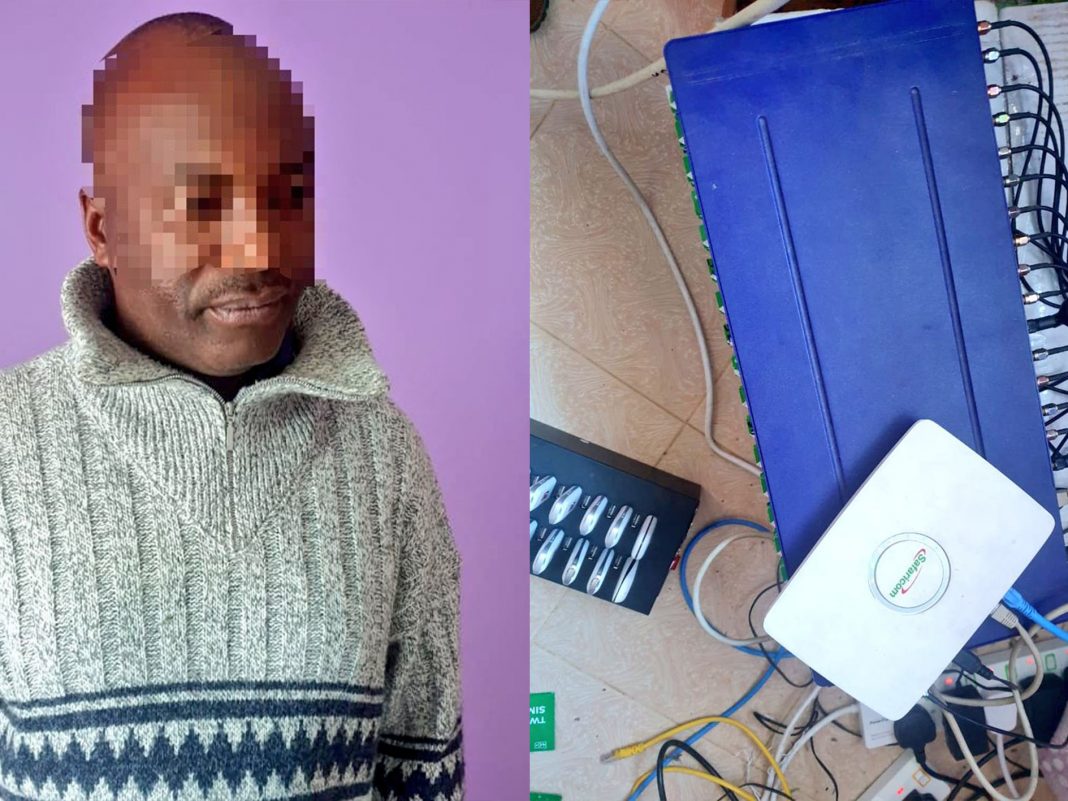 A 52-Yr-Old man has been arrested by detectives from the Directorate of Criminal Investigations suspected of cyber espionage. – By Gerald Gekara

Archibald, who is a computer science expert is rumoured to have widely traveled and has been actively sending espionage materials to a country in the West.

He is in custody as further investigations continue.

According to Interpol, Cybercriminals are said to be raking advantage of the COVID-19 health crisis to attack computer networks and systems.