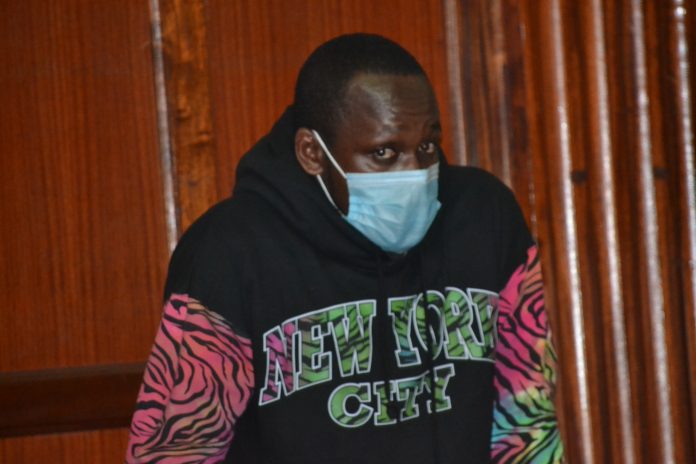 According to the charge sheet, on January 6, 2021, the accused intentionally assaulted one Caroline Kendi. The incident was said to have taken place at the junction of River road and Latema road in Nairobi.

Mr. Maragori pleaded not guilty of the charges and was released on Ksh. 20,000 bond with an alternative cash bail of Ksh. 10,000