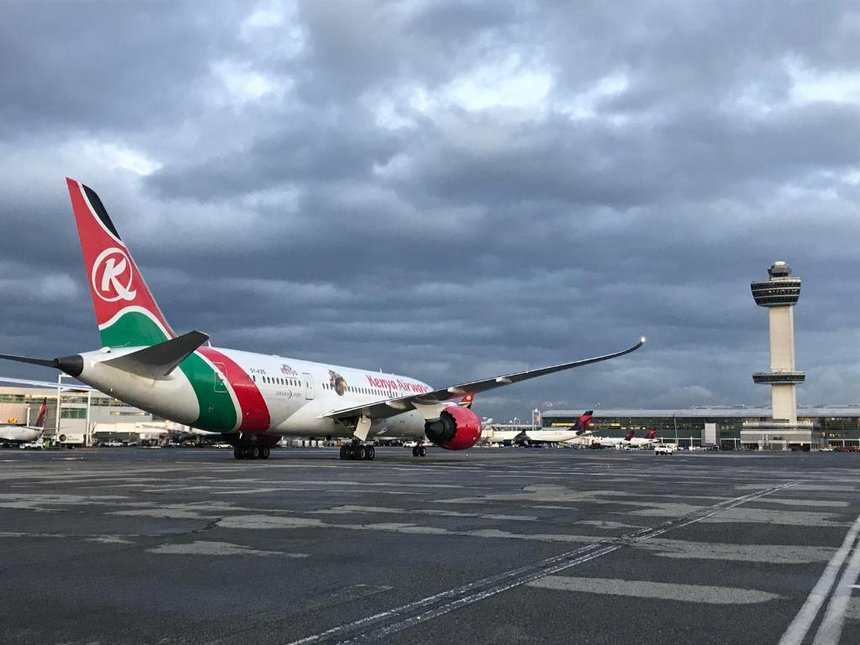 Tanzania has lifted a ban on Kenya Airways, and key companies operating flights between Kenya and the East African nation.

According to a statement, the Tanzania Civil Aviation Authority (TCAA) said it has lifted the suspension of all Kenyan operators including national Carrier Kenya Airways, Fly 540 Limited, SafariLink Aviation and AirKenya Express Limited.

The resolution was arrived at, after Kenya re-added Tanzania in the ‘safe flights list’.

“This is to confirm that the Government of the Republic of Kenya through a circular issued by the Kenya Civil Aviation Authority (KCAA) on September 15 removed the requirement of 14 days mandatory quarantine for all arriving passengers from the United Republic of Tanzania,” noted TCAA.

Kenya’s decision to leave out Tanzania from its ‘safe-flight list’ upon the resumption of international air travel on August 1 triggered the feud with Tanzania protesting the non-inclusion.

The state has been reluctant of the COVID-19 pandemic, leading to widespread criticism over President John Pombe Magufuli’s refusal to abide by the World Health Organization (WHO) guidelines.