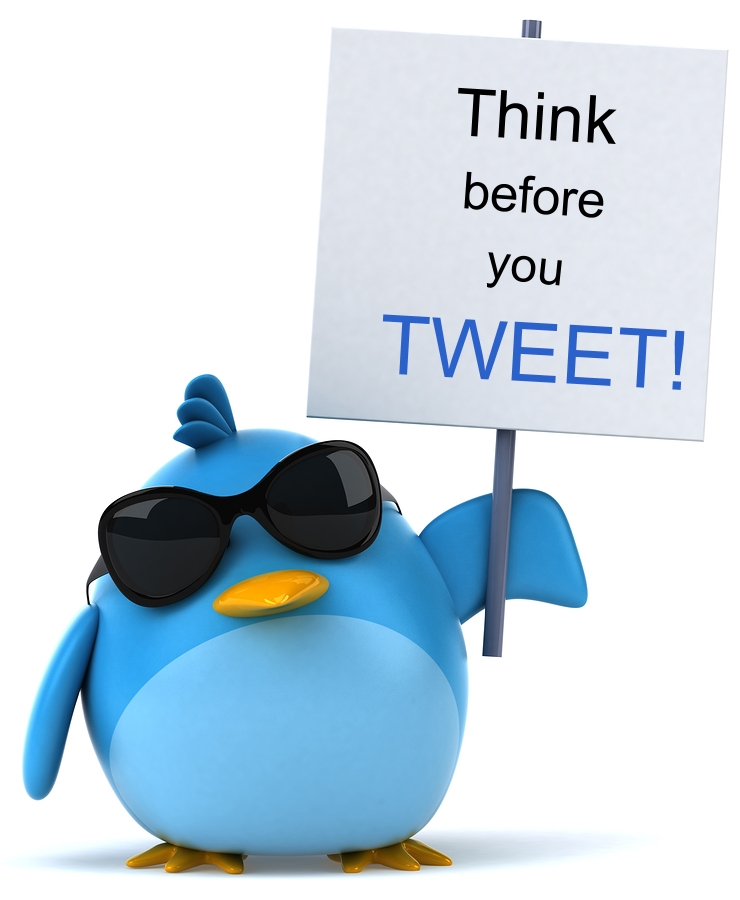 In a blog post, Twitter said they had found that prompts led 34% of people to revise their initial reply or to decide against sending their reply at all.

Users composed, on average, 11% fewer offensive replies after being prompted for the first time, Twitter said. They were also less likely to receive offensive and harmful replies back. t seems, however, that you can still swear at your friends.

Twitter said the prompts are designed to consider the nature of the relationship between the accounts that tweets and the account that replies.

“If two accounts follow and reply to each other often, there’s a higher likelihood that they have a better understanding of preferred tone of communication,” the blog post said.

Mr. Trump was banned from a number of platforms, including Twitter and Facebook, following the Capitol Hill riots on 6 January. Although many believe platforms should be more aggressive in policing online abuse and false information, many see Mr. Trump’s ban as an act of political censorship.