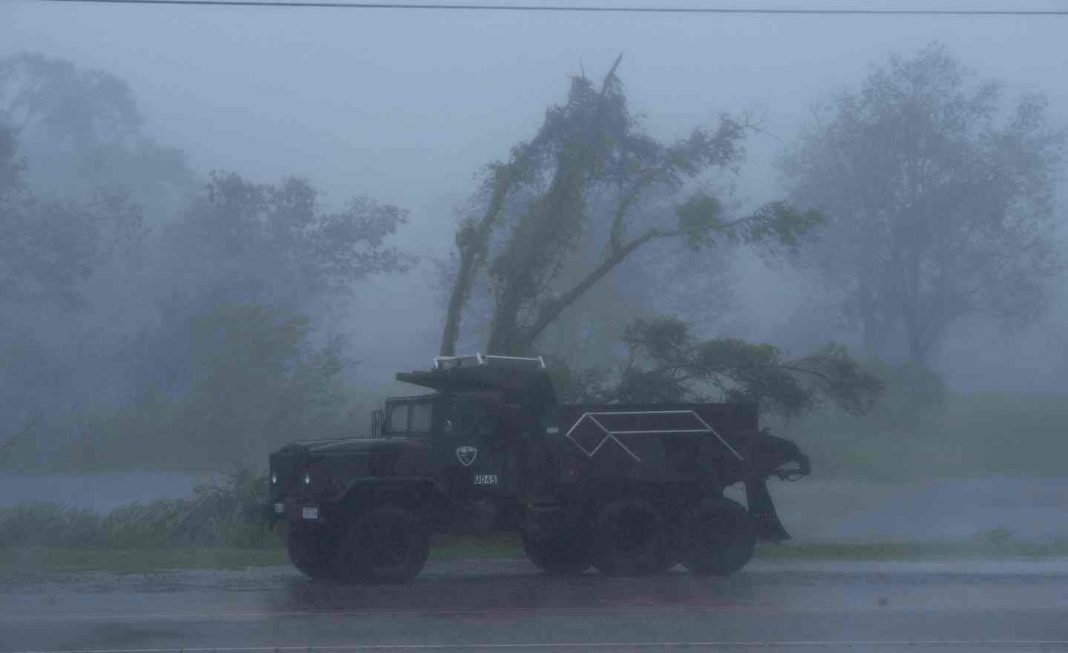 Tropical cyclone After making landfall on the Texas coast in the United States, Hurricane Nicholas was downgraded from a hurricane, bringing severe rain and the potential of life-threatening floods.

After reaching land at 00:30 (05:30 GMT), the storm was upgraded to a hurricane, however, it has since deteriorated.

According to PowerOutage.us, more than 360,000 power outages have been reported in Texas.

In Louisiana, President Joe Biden declared a state of emergency.

It comes just weeks after Hurricane Ida, the fifth most powerful storm to ever hit the US mainland, killed hundreds of people and left more than a million people without power in Louisiana.

Nicholas is predicted to impact the Texas coast and upper Louisiana with five to ten inches of rain and maximum sustained winds of 70 mph (110 km/h), according to forecast officials.

They predicted that rainfall of up to 20 inches might fall in central and southern Louisiana.

Nicholas “has continued to move slowly ashore and has weakened over the past few hours,” according to the US National Hurricane Center.

It did, however, warn that “life-threatening flash flooding impacts, particularly in heavily urbanised metropolitan regions, are probable,” while the National Weather Service described the situation as “life-threatening.”

Trump Launches His Own Social Media