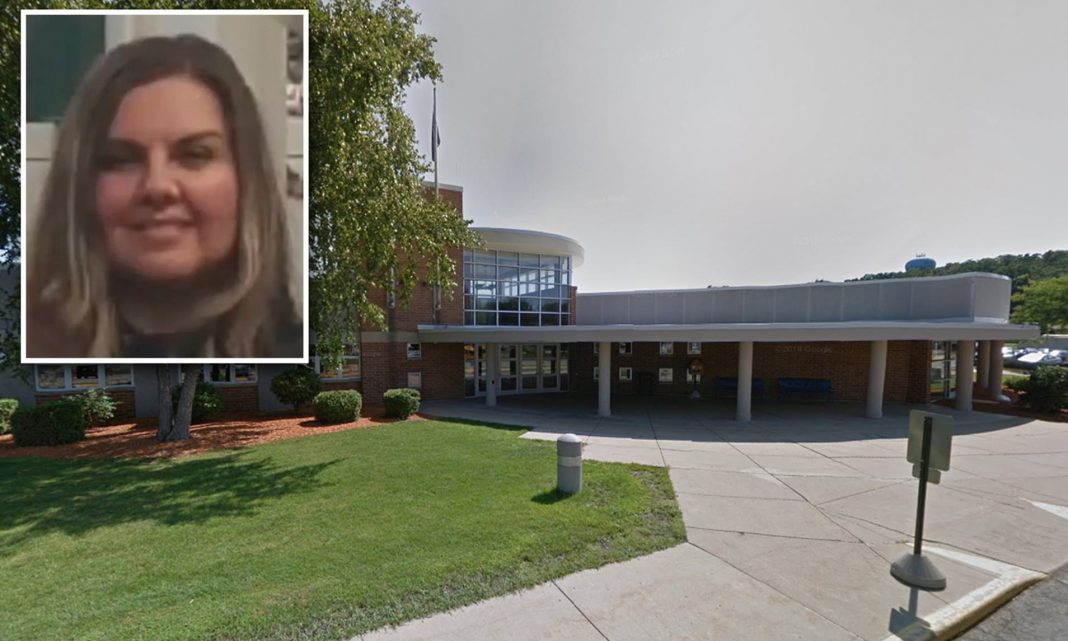 BY LILIAN MUNTHEU – A freshman mathematics teacher at McFarland High School, California is under investigation for allegedly having sex with a 17-year-old student.

40 years old Elvia Gonzalez was reported on 12th October by an unidentified student about her inappropriate misconduct. She is facing criminal charges for unlawful sexual intercourse and contacting a minor with intent to commit a sexual offense.

‘I CAN’T BREATHE WITHOUT YOU’

It all started after two students at McFarland High School had their phones confiscated on suspicion of being under the influence. As the school continued with their investigations, a staff member noticed a message from ‘Elvia’ on one of the student’s phones.

In the message, Elvia, reportedly, was asking the teen whether he wanted to grab breakfast with her. Not wanting to get in any more trouble, the student shockingly confessed that the message was from teacher Elvia Gonzalez and that they had been having sex since late August.

He allowed the school officials to go through the rest of the messages and revealed that she sent him messages saying that ‘’I can’t breathe without you’’ and ‘’I’m only yours’’.

The 17-year-old also said that Elvia sent him photos of herself in her undergarments and that they had sex around 15 times sometimes in her car and sometimes they would take showers together at her place when her children were not home.

The administration immediately contacted the police and Elvia Gonzalez placed in administrative leave.

‘’We worked closely with the McFarland school district on Friday through Saturday and it ultimately resulted in an arrest on Saturday evening. The arrest was for not just inappropriate misconduct but for sexual intercourse with a minor’’ they added.

The McFarland police believe there was only one victim but have urged the public to come forward if they believe to have any information that could help with the investigations or contact the anonymous tip line.