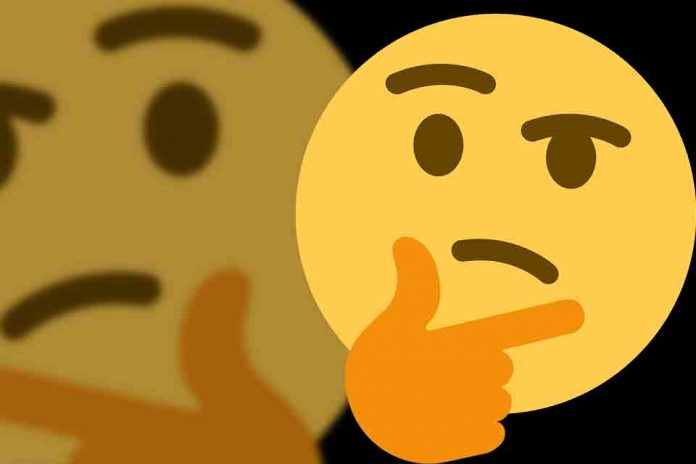 Many people boast of their intelligence in comparison to others and what they can do better than the rest , but if you really want to know how smart you are the Cognitive Reflection Test CRT is what you should really take up and proof your intelligence.

Known to be the world’s shortest IQ test, it comprises only three questions.

The test was developed in 2005 by  Princeton psychologist Shane Frederick, the quiz assesses your ability to process information slowly and rationally, rather than jumping to quick conclusions. “

The most alarming thing about this test is that students from prestigious universities including Harvard and Yale have taken up this challenge and failed with only 17 percent received a perfect score.

Think you have what it takes? Give it a shot! Here are the three questions: