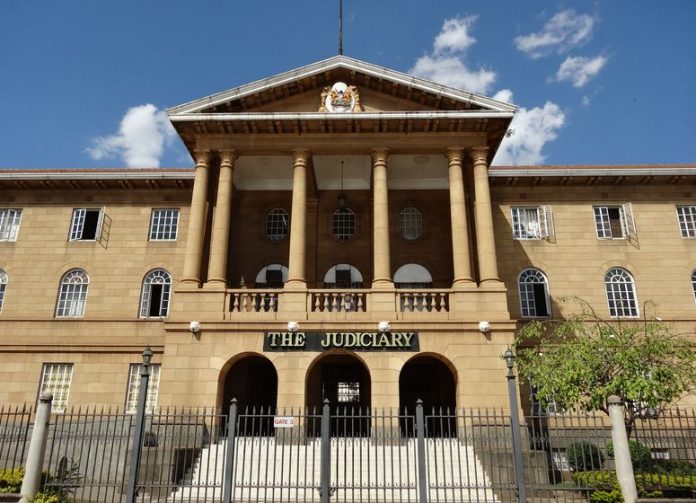 BY PRUDENCE WANZA – An advocate of the  high court has been charged in court for obtaining Ksh. 4million from one Patrick Guy, pretending that he would sell him gold.
The accused , Malinzi Lucky Kwesiga, has however denied the charges before the Chief Magistrate at the Milimani Law Courts

According to his lawyer, the matter should be handled by the relevant body since the incident happened during the line of his duties as an advocate.
However the prosecution claims that the charges are clear and it is a case of a person obtaining money falsely. Therefore the matter should be handled in court.
He will be released on a cash bail of Ksh. 500,000. The hearing has been set on 15th May, 2019.