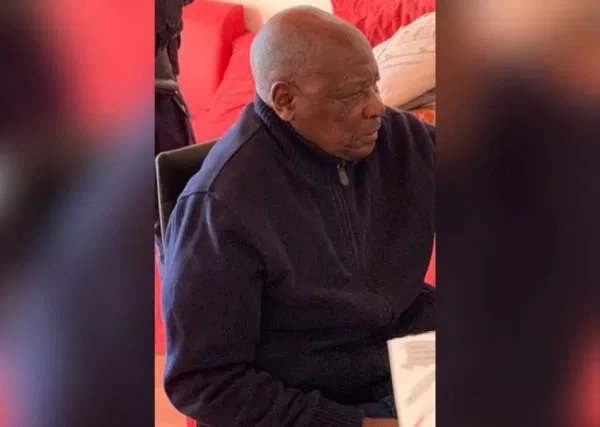 Félicien Kabuga, the man accused of financing the 1994 Rwandan genocide has denied participating in the killings – By Prudence Wanza.

Kabuga was detained earlier this month on charges relating to the 1994 genocide terming the accusations as lies.

“All of this is lies. I have not killed any Tutsis. I was working with them,” Kabuga is quoted by BBC as he defended himself in a French court during a bail hearing.

He is alleged to finance and armed ethnic Hutu militias who killed about 800,000 people in 1994.
Kabuga’s lawyers argued that he should be tried in France instead of being transferred owing to his old age and ill-health.

The court however denied his request as prosecutors had raised the issue of the suspect being a flight risk. The court will rule on his extradition on June 3.

The 84-year-old had been living in a suburb in Paris living under a false identity and has been on the run for 26 years.

Police reported that he used over 28 aliases to escape being arrested.
Before moving to Paris, Kabuga is alleged to have lived in many countries in East Africa including Kenya.