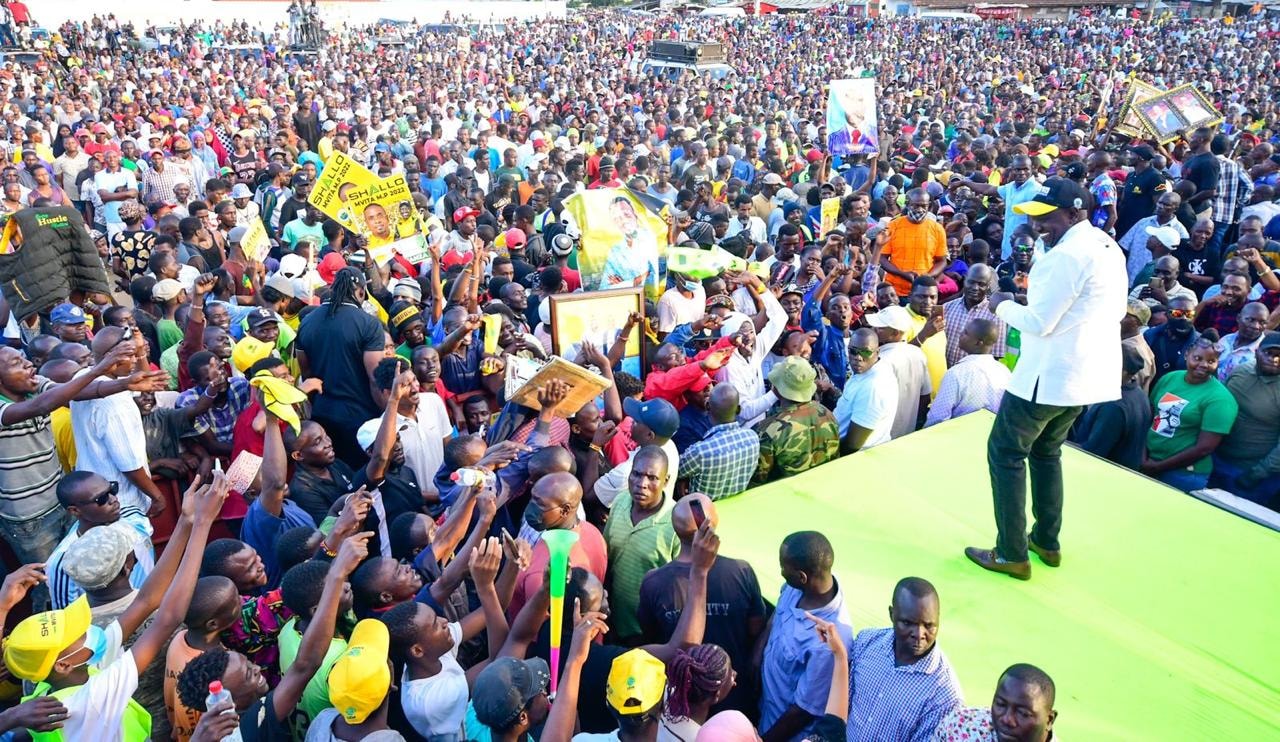 With approximately two days to the August 9th general elections, the political fervor in the nation is rapidly growing. All of the political contenders are in a race against time to secure votes in order to form the country’s next government.

The current vice president, His Excellency Dr. William Samoei Ruto, and Raila Amollo Odinga are the front-runners in the race for the presidency.

In addition, he expressed his confidence in their ability to win the hotly contested elections on Tuesday. Additionally, he urged Kenyans to uphold peace because Tuesday’s elections will be historic.