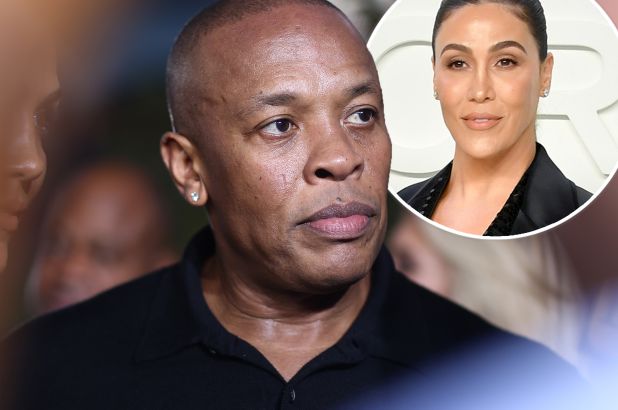 Dr. Dre and his ex-wife Nicole Young have reached a property settlement agreement, and Dre is said to be “delighted” that Nicole Young will only receive a small portion of his assets.

Dre and Nicole recently signed a property settlement agreement in which Dre promised to pay Young $100 million in two instalments: $50 million now and $50 million in a year’s time.

Dre’s net worth is estimated to be $820 million.

Nicole didn’t get half because of a prenuptial agreement that she fought.

Dre gets to keep seven of their properties, including a Malibu home, two Calabasas homes, and four properties in the Los Angeles area, including the $100 million Brentwood residence.

Dre also receives complete ownership of his master recordings, trademarks, and stakes in different partnerships and trusts. In addition, he owns all of their Apple stock.

They split a fleet of vehicles, with he getting six and she getting four.

She is entitled to keep the jewellery, cash, and bank accounts she possessed throughout the marriage.

Nicole is responsible for her own legal bills, which are in the millions of dollars.

Nicole could have earned a bigger piece of the pie if she had settled a year earlier, according to sources close to Dre.

There are also some storage lockers stocked with belongings from their numerous residences.

Dre had put the belongings in storage, and she is entitled to keep everything inside that was hers, according to the deal.