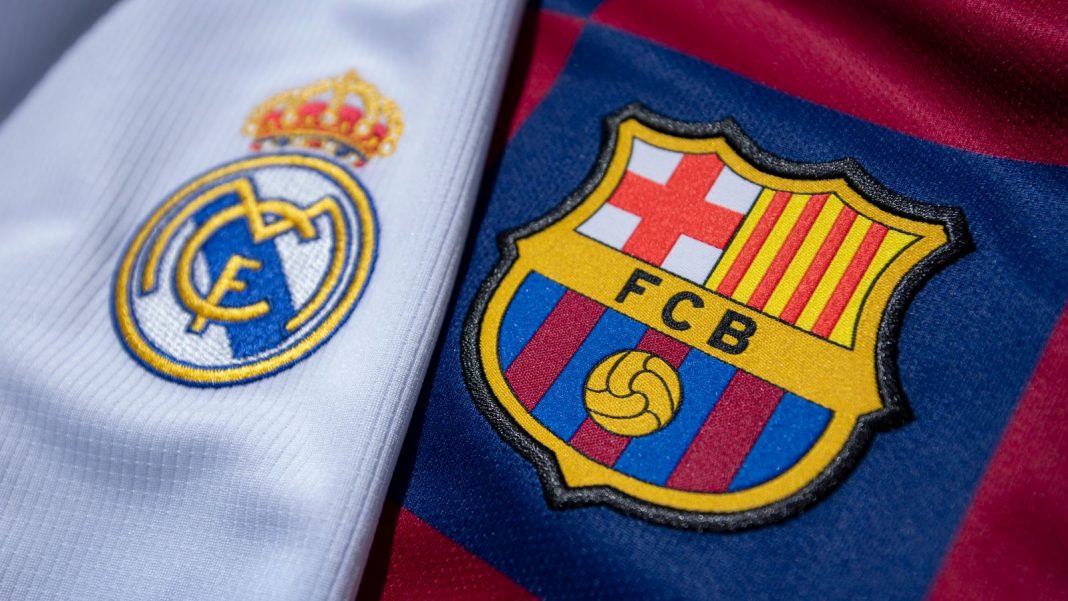 A dull El Classico is set to play out at Santiago Bernabeu, marking the first Barca vs Real Madrid game without Lionel Messi in years.

The most-watched football fixture in the world is attracting little interest.

Ronaldo and Messi gave the game the impetus. Now they are in France and England. and El Classico is weeping for attention.

It’s been more than a decade since an El Clasico didn’t feature the current La Liga champions, and neither Real Madrid nor Barcelona are in first place heading into Sunday’s match at the Camp Nou.

On the pitch, the Clasico rivals are tied for the first position, while Real is three points behind Real Sociedad and Barca is five points behind.

Real Madrid and Barcelona both want to make Atletico Madrid’s table triumph a one-season anomaly, but both are conceding at least one goal per game this season and relying on their offenses.

That’s because Lionel Messi isn’t at the Camp Nou anymore — did we say spoiler alert? With his position continually in question, Ronald Koeman is trying to figure out his best recipe for success.

As a result, the all-time leading scorer in El Clasico is in Paris, as Messi has eight more Clasico goals than Alfredo Di Stefano and Cristiano Ronaldo combined.

This one, however, could be decided in the midfield, where De Jong and Sergio Busquets are expected to clash with Toni Kroos and Casemiro.