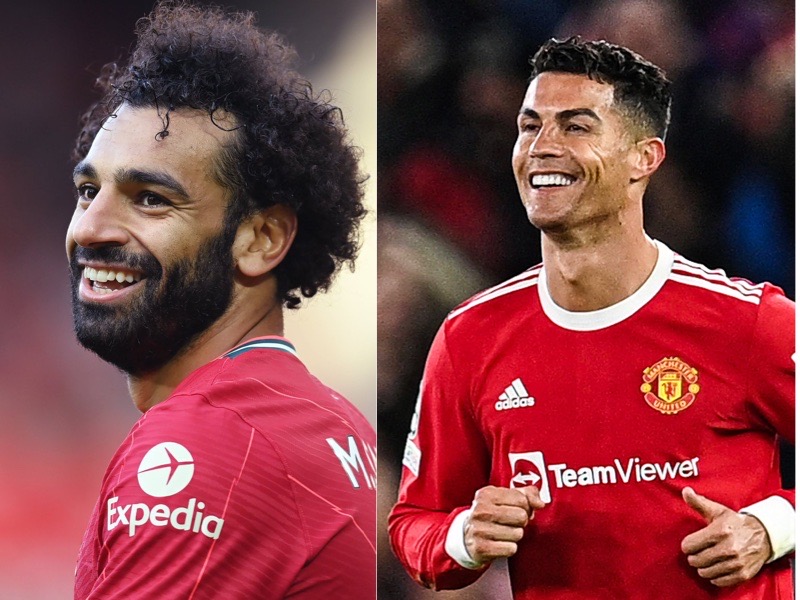 Manchester United overthrew Liverpool from the glamour of English football in the ’90s.

Then Liverpool bounced back when Jurgen Klopp, the German machine arrived.

This afternoon, the duo goes to war at the Old Trafford theatre of dreams.

Or the Old Troubled grounds where Ole Gunner Solskajar is blowing hot and cold.

The battle of the reds is the ultimate Premier League Derby.

So intense is the rivalry between the two clubs that either would rather lose to Manchester City than to each other.

Liverpool have Mo Sallah. And a host of big game players such as Roberto Firmino and Divock Origi.

The outcome of the game has a huge bearing on the trajectory of the champions league. And the future of Solskajer.

Their supporters worldwide will keenly watch and cheer their heroes to the victory of the draw.

Uzalendo Newshttps://uzalendonews.co.ke/
Do you have a story that would interest our readers? Write to us 'info@uzalendonews.co.ke'
Share
Facebook
Twitter
Pinterest
WhatsApp
Latest news
County
Read More  Ralf Rangnick open at staying as Man Utd manager after initial six months