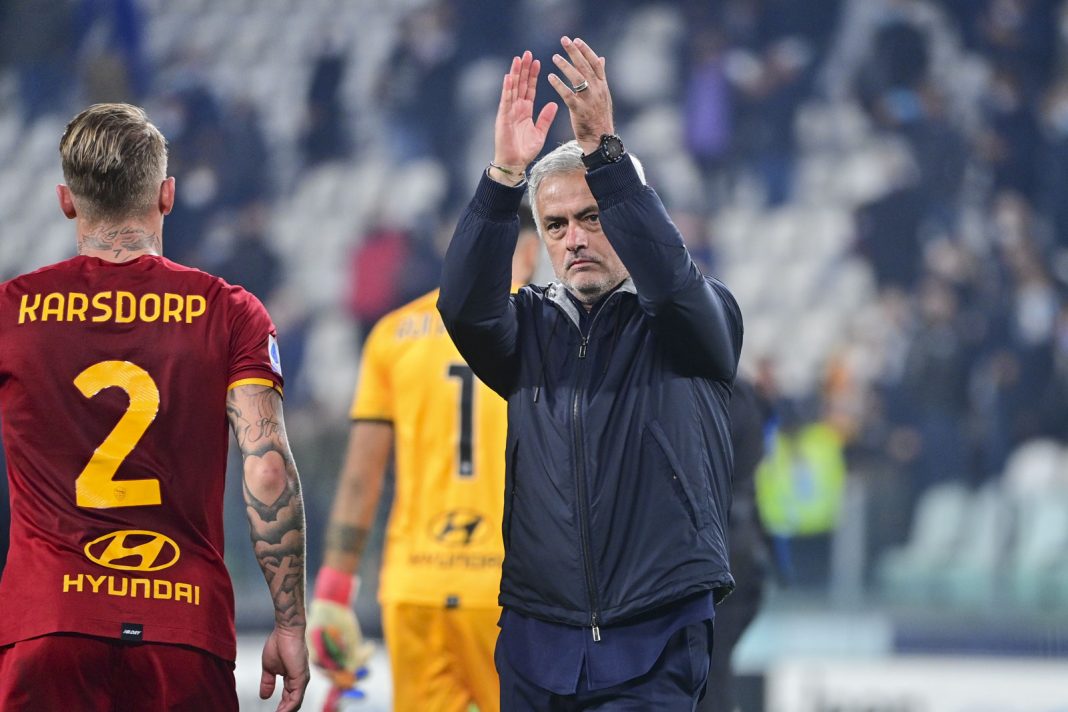 Jose Mourinho, beaten and shamed by a nondescript Norway team seeks redemption against Napoli this evening

The Portuguese tactician will go head to head against Luciano Spalleti, the former Roma Coach and Italy football manager.

Mourinho who has won the Serie A with Inter, the champions league and Italy league is under scrutiny after the 6-1 defeat at Norway on Thursday

After three games, Bodø/Glimt tops the table in Group C with seven points, leading Roma by one.

He has also won the Premier League thrice with Chelsea, won the Europa League with Manchester United, the Primera Liga in Spain, and the Portuguese Championship with Porto.

Mourinho has won titles in three different countries in Europe. And all clubs he has managed other than the jinxed Tottenham Hotspur.