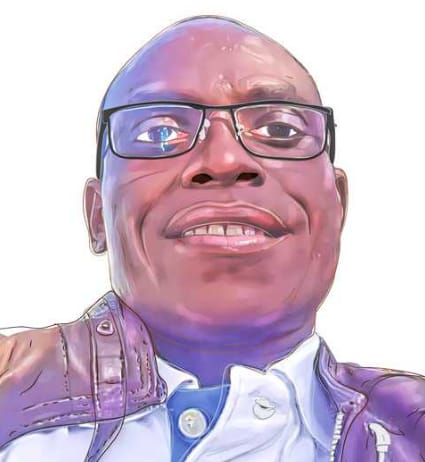 The Ethics and Anti-Corruption Commission (EACC) filed a lawsuit in an effort to recoup Ksh. 233 million that it claims was fraudulently obtained by a procurement official at the Ministry of Transport and Infrastructure.

According to EACC records, David Kinyae Isika amassed the aforementioned funds between January 2014 and June 2021 while serving as Senior Supply Management Assistant 1 for the Nairobi Metropolitan Development.

It is believed that he amassed the money by illegally awarding government contracts to businesses that were directly or indirectly connected to him or through family members.

According to the statement from EACC, Kinyae “abused his position of trust by participating in the awarding of tenders to companies associated with him between January 2014 and June 2021, while working as a Senior Supply Chain Management Assistant 1 at the Nairobi Metropolitan Development within the Ministry of Lands, Housing & Urban Development and currently Senior Deputy Director.”

According to records obtained from the Registrar of Companies, David Kinyae served as a director of M/s Davinka Suppliers & General Merchants Limited during the period under investigation, while his wife Eunice Wangari and son Bruce Isika Kinyae served as directors of M/s Wanga- Tech General Enterprises Limited and Brycen Smart Innovations, respectively.

The anti-corruption agency is now asking the court to seize the money because Kinyae willfully disregarded laws governing the procurement process by failing to disclose a conflict of interest in his questionable deals.

“As he had a sizable amount of control over their financial operations, Kinyae was the companies’ ultimate beneficial owner. Consequently, the payments made to the companies through the tenders represent the proceeds of either economic crime or corruption, “the EACC said.

“He abused his office by signing and issuing requisitions, LPOs, receiving goods in the store and signing S13, issuing professional opinions, participating in Inspection and Acceptance Committees, and thereby involving himself in the tendering process of the Companies associated with him,” the statement reads.

The commission also charges Kinyae with forging Inspection and Acceptance reports by adding the signatures of additional Committee members after failing to notify the necessary committees.

David Kinyae attempted to conceal his ownership of M/s Davinka Suppliers & General Merchants Ltd. by transferring his shares and directorship and by signing mandates, according to the EACC.