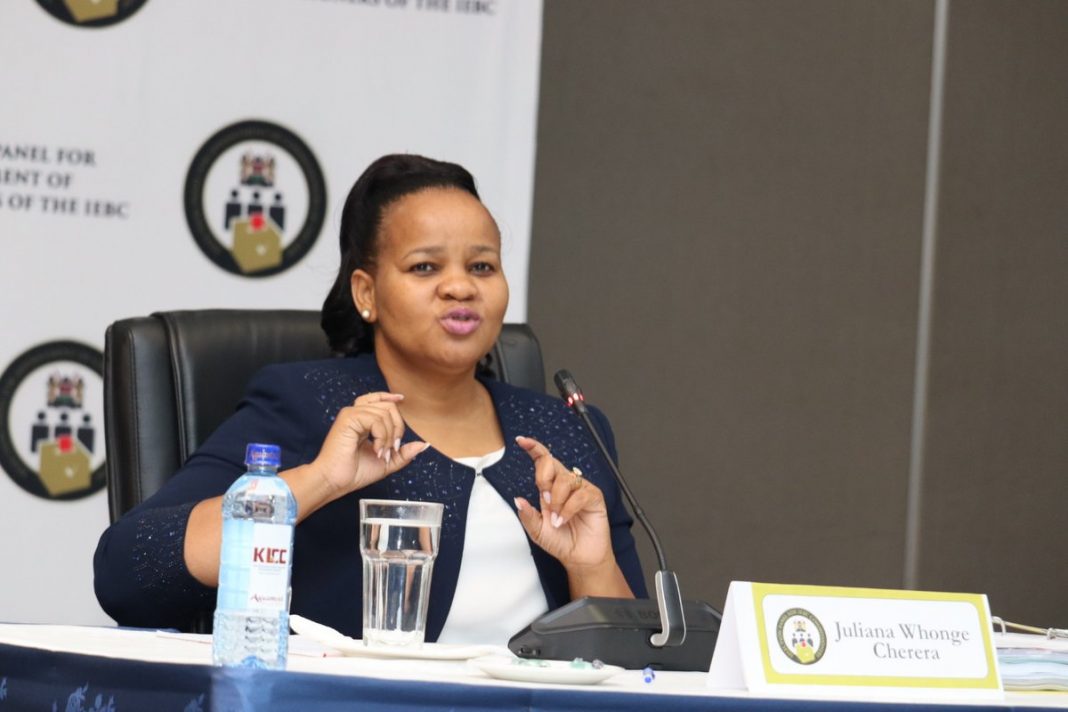 Juliana Whonge Cherera was unanimously elected as the next vice-chairperson of the Independent Electoral and Boundaries Commission (IEBC) on Tuesday.

She is a former Mombasa County chief officer. When she came before the IEBC selection panel led by Elizabeth Muli, she defined herself as a “hands-on person.”

Cherara worked as a teacher at Mvita Primary School before joining Hassan Joho’s administration as chief education officer in 2015.

She is credited with reintroducing the school milk program, which now serves over 35,000 students daily.

Cherera’s ascension to one of the commission’s top posts is unquestionably due to the dedication she shown in front of the selection panel.