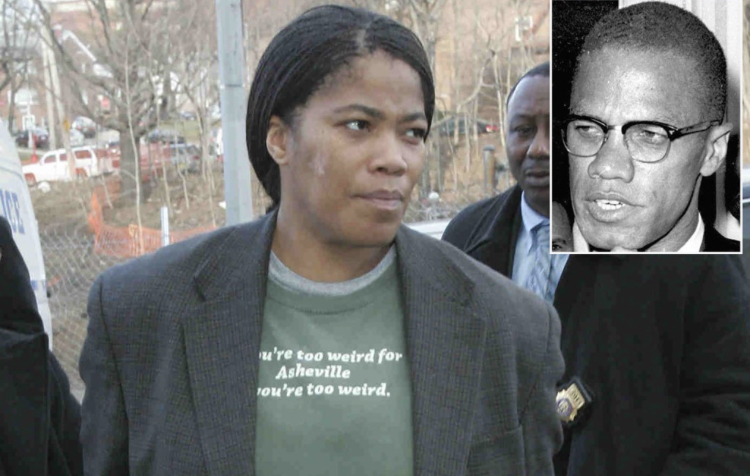 Civil rights icon Malcolm X’s daughter has been found dead at her home in Brooklyn Monday, according to multiple reports.

The 56-year-old Malikah Shabazz was said to be unconscious and unresponsive inside her home on East 28th Street in Midwood just before 4:30 p.m.

Her daughter reportedly made the discovery.

A medical examiner will determine the exact cause of death.

The news comes days after two men were exonerated in the 1965 assassination Malcolm X.