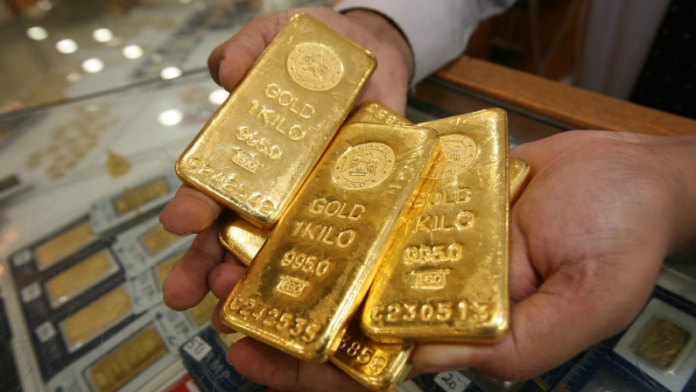 A man has been arraigned at Milimani Law Courts for allegedly obtaining a total of  Ksh. 4.5M from Ibragim Kistoeb Kostoev the Director of Truly Golden Trading Company.

The accused, Gabriel Peter Ooko pretended to be in a position to sell 210kgs of gold to Ibragim. Appearing before the Chief Magistrate, at Milimani Law Courts, Francis Andayi, he pleaded not guilty to the charge.
He was released on a bond of Ksh. 500,000 or a surety of a similar amount and an alternative cash bail of Ksh. 200,000.