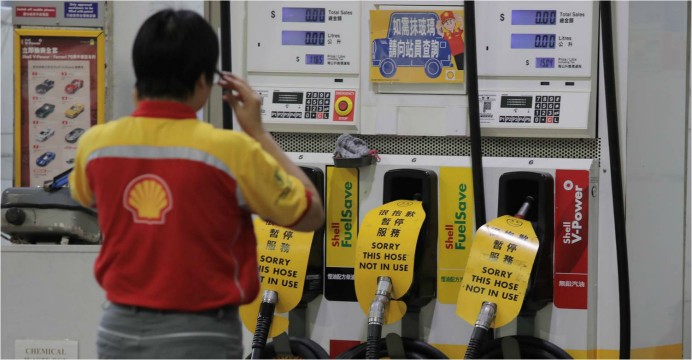 The price of kerosene has dropped by Ksh.3.31 a litre, but the cost of diesel and super petrol has again gone up, weighed down by a new tax regime introduced in July and the extra 8% value added tax that was levied on petroleum products in the 2018/2019 budget.

A litre of diesel will cost Ksh.2.44 more, while super petrol goes up by 28 cents in the new maximum retail petroleum pump prices released today by the Energy and Petroleum Regulatory Authority (EPRA) for the period 15th September to 14th September 2019.

The industry regulator attributes the significant rise in the price of diesel – used in factories and heavy duty vehicles and therefore likely to have a knock-on effect on inflation – to a 4.38% increase in the average landed cost of the commodity amid a 0.13% depreciation in the U.S. Dollar/Kenya shilling exchange rate.

The two unfavourable cost build up factors would likely have had a minimal effect on diesel prices at the pump, given that the cost of crude oil fell 5.82% during the period, but this advantage was more than wiped out by the new inflation – adjusted excise duty slapped on petroleum products in July.

However consumers of kerosene – often poor households where it is widely used for lighting and cooking purposes – can breathe a collective sigh of relief after maximum retail prices were adjusted downwards to Ksh.100.64 in Nairobi and Ksh.98.03 in Mombasa.