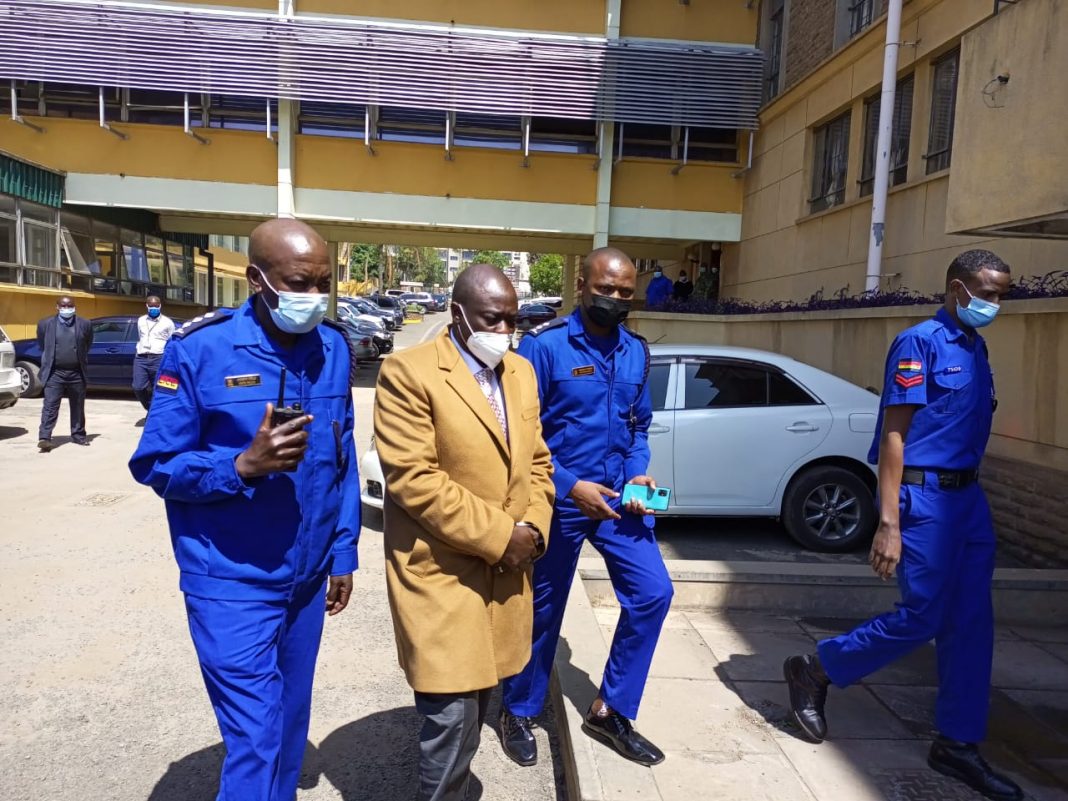 Rigathi was arrested on Friday and spent the weekend in police custody before being charged with conspiracy to commit corruption, fraudulent acquisition of public property, money laundering, acquisition of proceeds of crime, and conflict of interest.

“I thank God that I am finally at home with my family after facing trumped-up charges by the DCI on orders from State House… I thank all the friends who helped me raise the hefty cash bail in a record three hours,” Rigathi stated.

Gachagua denied all charges against him as his lawyers pushed for his release on free bond.

The charge sheet recorded that the accused had accumulated over 7billion worth of property acquired fraudulently in the year 2015.

He was also accused of having participated in the laundering of over a 104million from Bungoma county in the year 2018 with the intent of unlawfully disposing of the funds.

He is also alleged to have received about 7.5 million from Kwale county with intent to dispose the money unlawfully.