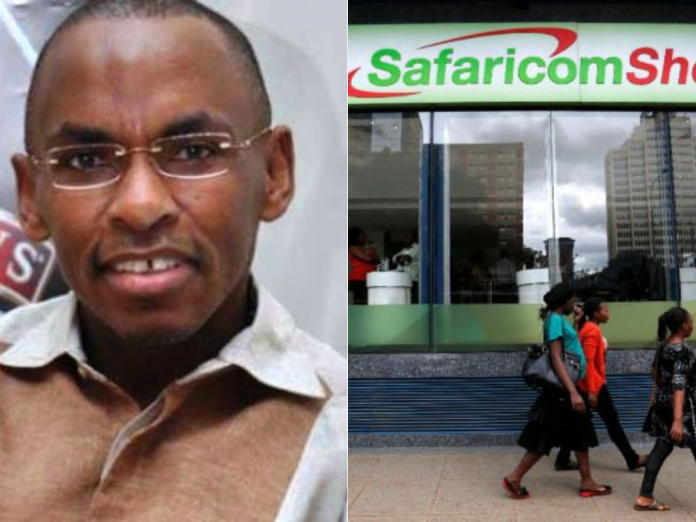 According to a statement on Thursday, Mr. Ndegwa’s appointment will take effect on April 1, 2020.

“Peter brings a wealth of experience in General Management, Commercial and Business Strategy, Sales and Finance Operations, having spent over 25 years in various roles within the Financial Services and Fast-Moving Consumer Goods (FMCG) sectors in Africa and Europe,” Safaricom said in a statement by Chairman Nicholas Nganga.

Ndegwa will take over from Former CEO Bob Collymore who died after a long battle with Cancer. Its immediate former CEO Michael Joseph was appointed as the interim CEO.