Hell broke loose at the popular Blend bar on Thursday after plain cloth policemen attempted to arrest a suspect at the club.

The police were allegedly on a shisha hunt to arrest the smokers and clubs found selling the smoke. 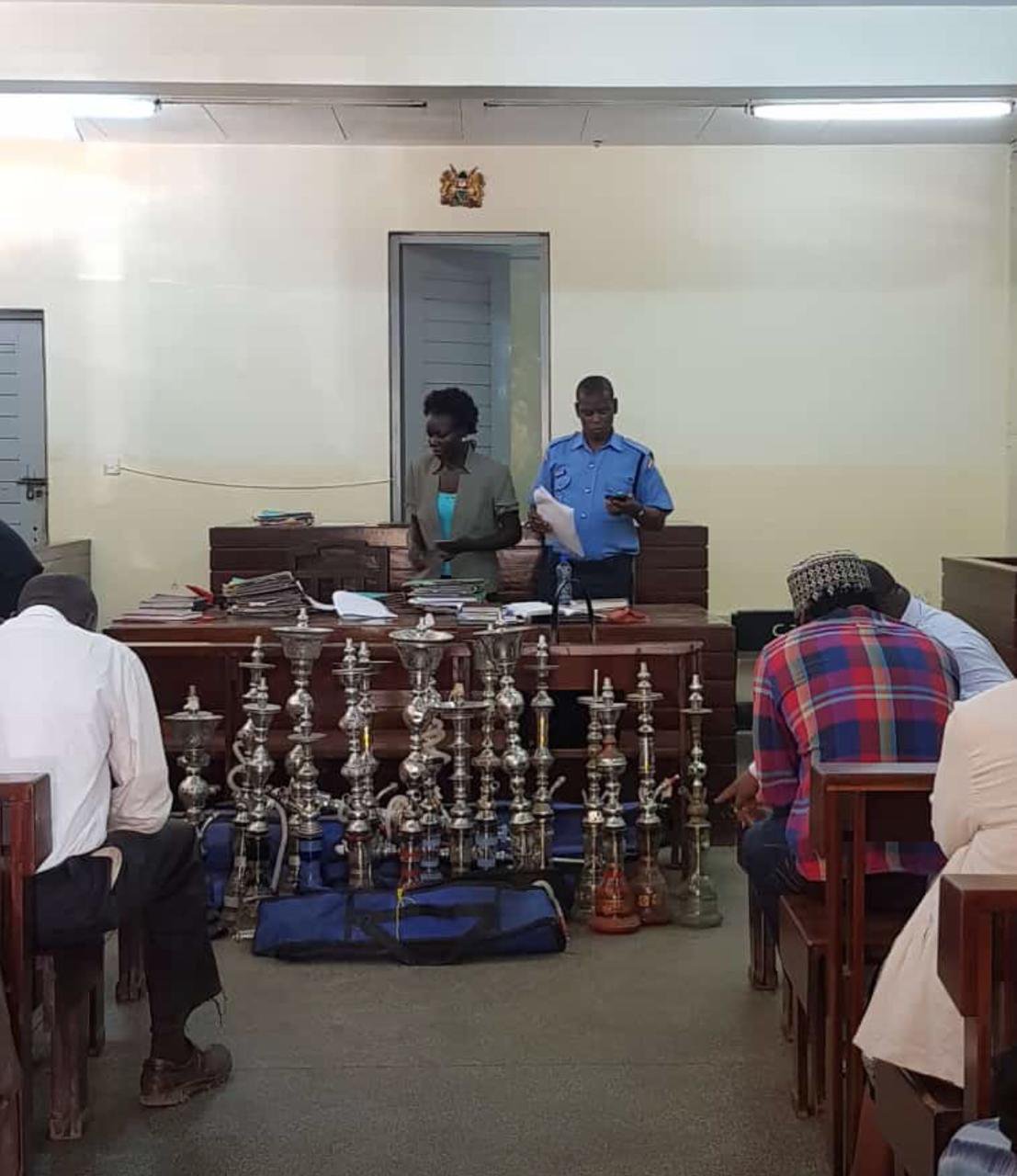 Bouncers at the facility pelted the police with chairs as panicky revellers scampered for their dear lives.

During the melee; the suspects managed escape. The armed cops however did not fire a single shot at the crowded facility.

Interestingly, the revellers took advantage and run away without footing their accrued bills.