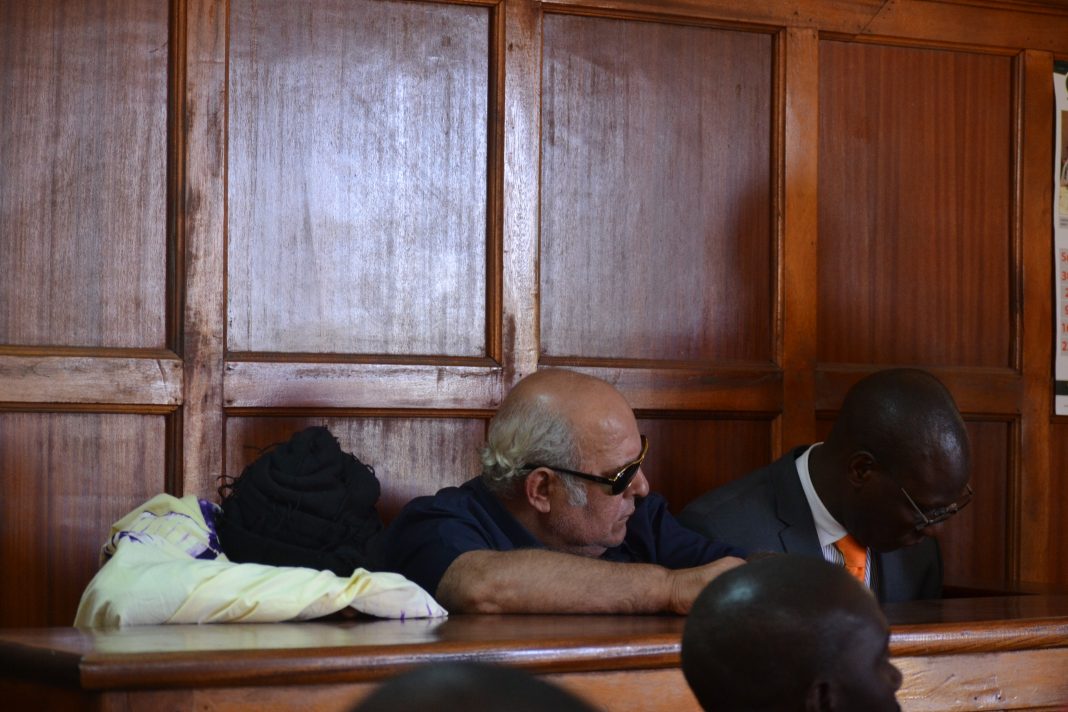 BY PRUDENCE WANZA – The Director of Public Prosecutions (DPP) has made an application to detain the four suspects arrested at Barclays bank Queensway branch with 2 billion shillings worth of fake currency.

The currency was found in a safe box which has been established to belong to one of the suspects, Eric Adede. Yesterday police also recovered gold minerals from the same safe box.

The suspects Eric Adede, Ahmed Shah, Irene Wairimu Kimani and Elizabeth Muthoni appeared before  Senior Resident Magistrate Zainab Abdul at the Milimani Law Courts for ruling of the application made by the DPP.

The prosecution sited that it needs a  period of 10 days to carry out investigations including taking the money to CRB to verify its authenticity. The gold will also be taken to a government geologist for verification.

The Prosecution further wants to establish the true identity of Ahmed Shah, Irene Wairimu Kimani and Elizabeth Muthoni from the immigration department  and National Registration Bureau as they did not have any identication documents. The suspects will also help with information so as to arrest the other suspects in this case.

However their lawyers, James Kang’ai and Japheth Ojienda argued that the Prosecution did not have any compelling reasons to deny their clients bail adding that they are not a flight risk.

The court has ruled that the suspects be detained for five days at Kileleshwa Police Station as this is a case of great public interest and that justice should prevail.
The case will be mentioned on 26th March, 2019.