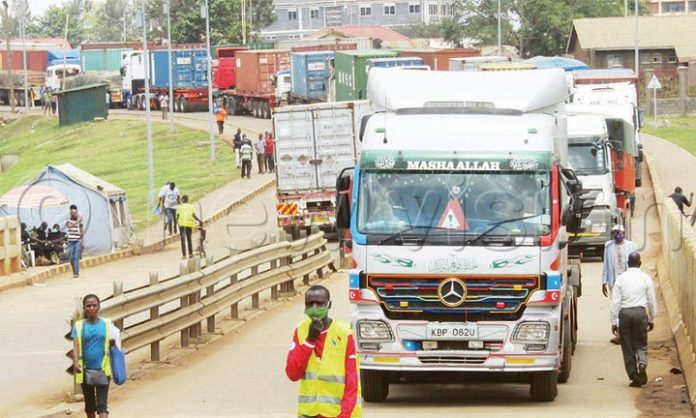 Uganda stated on Tuesday that mandatory Covid testing at the Kenyan border would be suspended after the practice generated massive truck waits and disrupted fuel supplies throughout the country.

The issue has resulted in frantic buying and increasing gas prices, with one minister imploring dealers not to “cheat” Ugandans by taking advantage of the shortages.

According to Kenyan media sources, traffic jams stretched up to 70 kilometers (40 miles) from the country’s border with Uganda as a result of the coronavirus testing delays.

“The (Ugandan) ministry of health has instantly and temporarily postponed mandatory testing at the two border posts to facilitate truck movement into and out of the country,” said Charles Olaro, a ministry spokesperson.

He said the move was also aimed at averting a “potential super-spreader” event at the border with so many drivers caught in the logjam.

In some parts of the country, petrol stations had run out of fuel while at others, petrol was selling for 12,000 shillings ($3.40, three euros), a threefold increase.