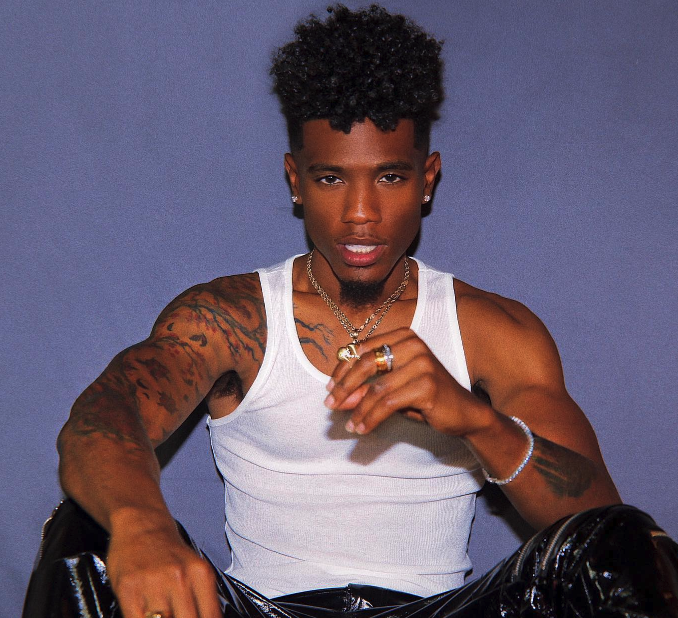 B. Smyth, an R&B singer died of respiratory failure at the age of 28.

Denzil Smith, the singer’s brother, confirmed the news on Thursday (November 17), with a video uploaded on Smyth’s official Instagram page.

“Today regretfully I have to announce that my brother has passed away this morning from respiratory failure after a long battle with pulmonary fibrosis,” Smith wrote. “My brother was very excited to see a lot of you create challenges for his latest released single #Twerkoholic part 2 while he was in the ICU, it really brought him a big smile to his face.

B. Smyth (actual name Brandon Smith) is a Florida native who made his musical debut in 2012 when he signed to Motown Records and released the 2 Chainz-assisted “Leggo.”

The next year, he released his debut EP, The Florida Files, and featured Future on “Win Win.”

His tune “Twerkaholic” became a smash for the young vocalist in 2014, and it now has over 17 million views on YouTube. As his brother indicated, B’s follow-up, “Twerkaholic Pt. 2,” was recently published.