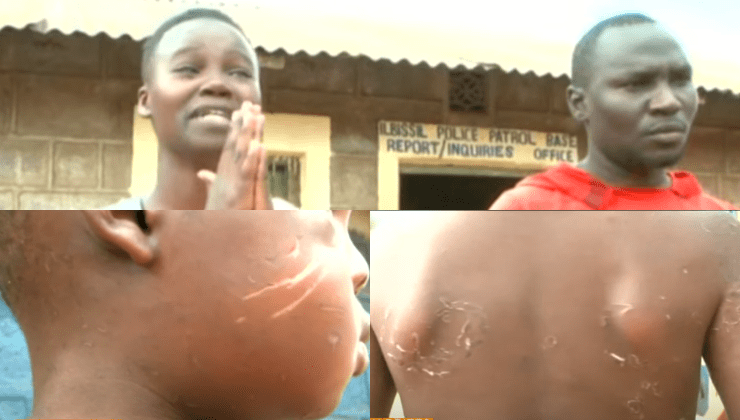 After pleading guilty to mistreating her three-year-old son in the Bisil district of Kajiado County, a lady was sentenced to one year in prison.

Faith Njeri was charged of abusing the youngster by hitting him and inflicting him bodily damage, feeding him feces, and keeping him in the house before Kajiado Senior Resident Magistrate Becky Cheloti.

The defendant, who was arraigned alongside her husband, who pleaded not guilty, told the court that she beat the youngster because he reportedly refused to be transported to the business.

She will spend her jailterm at Lang’ata Women’s Prison