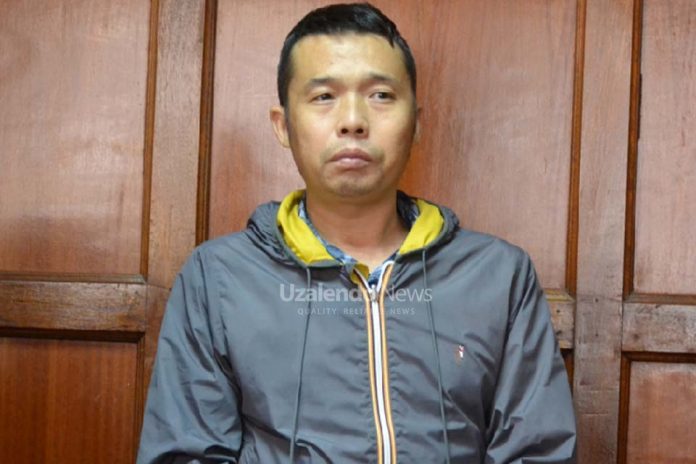 BY PRUDENCE WANZA – X- tigi Mobile Technology director has been arraigned in court over failure to remit tax of over 100million.

He denied the charges before senior Resident magistrate Muthoni Nzibe at the Milimani law courts.
The magistrate ordered that he deposits his passport in court.
He was released on a bond of Sh. 1m or an alternative cash bail of Sh. 150,000.

The case will be mentioned on 6th September, 2019.