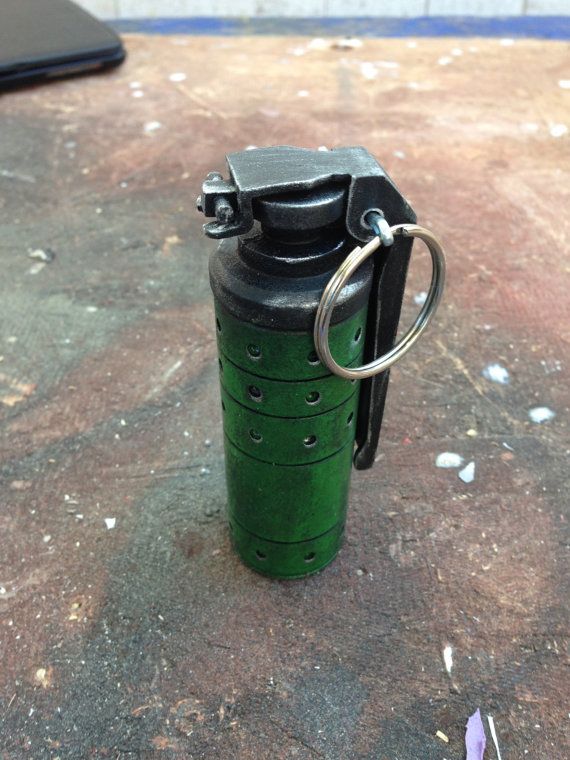 A Kenya Defence Forces (KDF) officer has been arrested over an attempt to detonate a smoke grenade at his alleged ex-wife’s home in Marachi Central, Busia County.

Sergeant Ochieng, who is based at a Mandera para-unit, was reportedly asked to wait for his ex-wife’s parents to arrive for the discussions to commence when he got agitated and took the grenade from his military jacket and threw it on the compound before taking off.

Thunderstruck neighbours who witnessed the incident informed detectives who responded and effected his arrest.

The suspect has been put under custody, while the DCI engages Millitary police in a joint investigation over the incident.