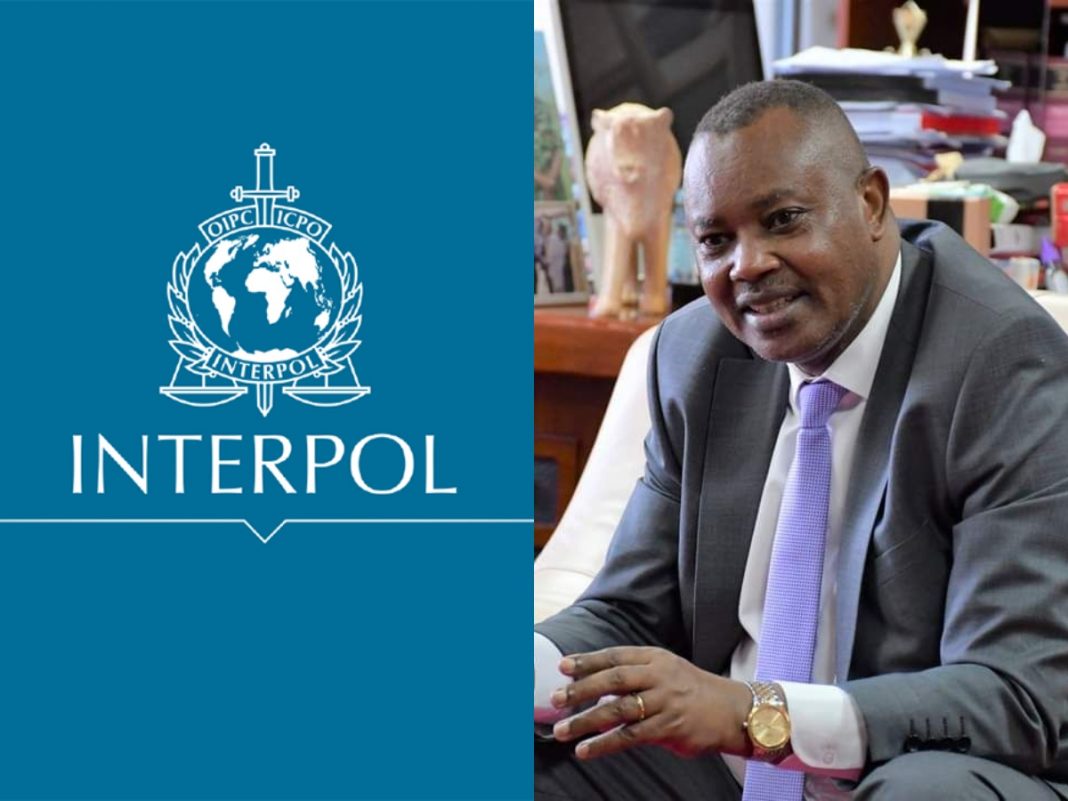 George Kinoti, the Director of Criminal Investigations, has been voted to a lucrative position with Interpol, the International Criminal Police Organization.

DCI Kinoti was elected to the executive committee of the international police unit on Thursday, November 25.

He will represent Africa in the influential global organization, which has 195 members.

In his thank-you address, Kinoti praised the work made in Kenya and other African countries to resist extremism.

According to DCI, his nomination to the world’s largest police organization’s decision-making table is a vote of confidence in the country’s crime-fighting policies, particularly in counter-extremism, organized crime, cybercrime, and transnational crimes, among other areas.

This meeting takes place in the midst of a legal battle to have him imprisoned for contempt of court. The DCI leader was sentenced to four months in prison, which he appealed.

However, Attorney General Paul Kihara Kariuki’s attempts to have the decision suspended were unsuccessful because Justice Anthony Mrima refused to overturn the sentence.

He also set a hearing date for the AG’s application for Thursday, November 25.

Justice Mrima handed down Kinoti’s four-month sentence on November 18, 2021, after he noted that the DCI boss had failed to return the firearms belonging to ODM legislator Jimi Wanjigi.